The Freshman is Open in Crystal City

Nick Freshman’s coffee (and eventually cocktail) bar is the first eatery tapped for the Amazon HQ2 development at National Landing. 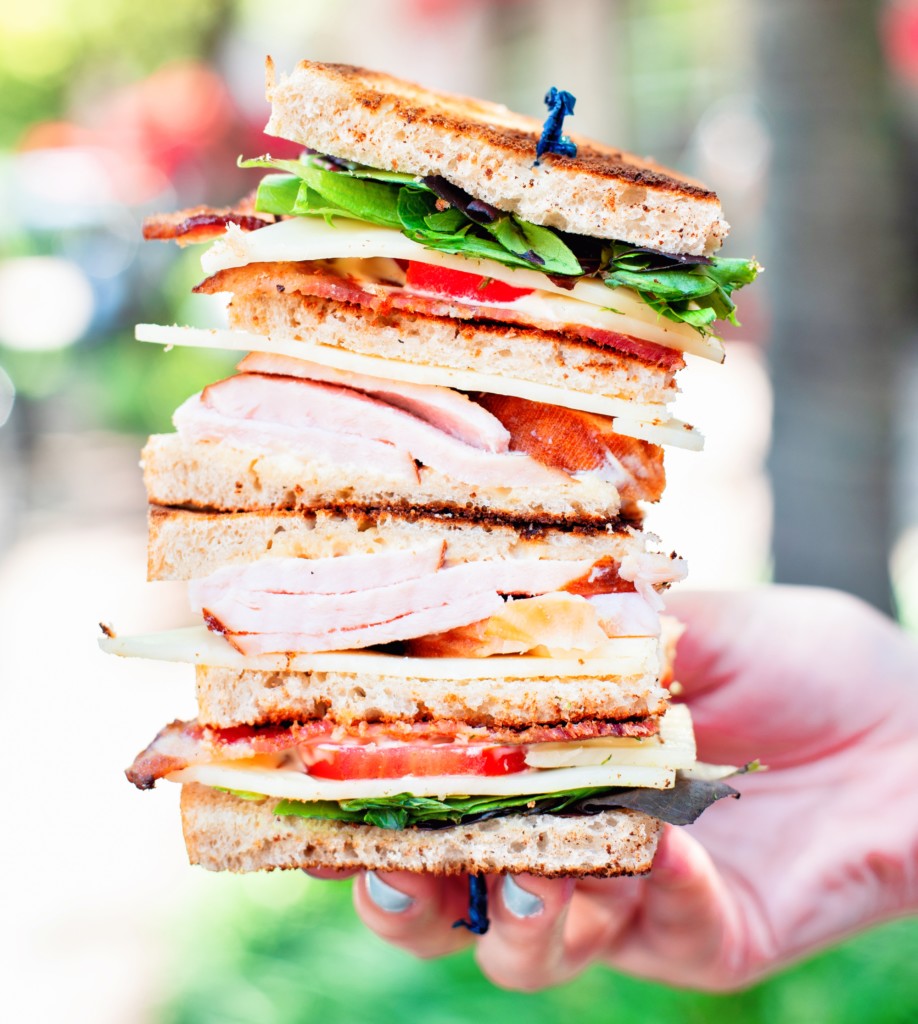 The pop-up is a precursor to a permanent brick-and-mortar space across the street that will open for business in 2020, adding a liquor license to its repertoire.

Signature items on the current pop-up menu designed by Adam Stein (The Eleanor, Bar Elena) include an Egg White Avocado Bowl, Grain Goddess Bowl, and a Prosciutto, Fig & Goat Cheese Tartine, as well as an array of coffee and tea beverages, including locally-roasted coffee by Swing’s Coffee in Del Ray. 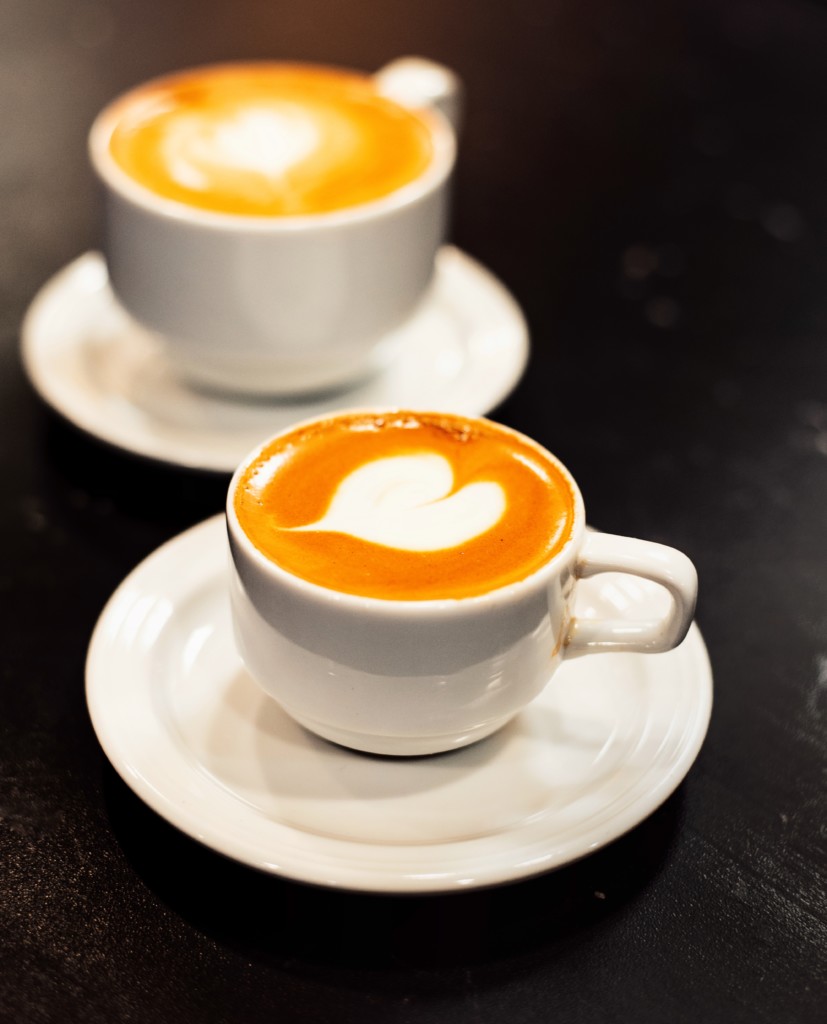 Freshman, a lifelong Arlingtonian who lives in neighboring Arlington Ridge, is by no means a rookie. He’s the owner of Spider Kelly’s in Clarendon and a partner in the soon-to-open Thompson Italian in Falls Church City. He’s also founder of Mothersauce Partners, a restaurant venture-capital firm that helps bring new restaurant concepts to fruition in the greater D.C. area. He serves as board chair of the Arlington nonprofit La Cocina VA, which trains immigrants for culinary careers.

“Having the opportunity to open a place in my own orbit, in my hometown, and to be a part of this transformation of Crystal City really is something I’ve been working toward my whole life,” he says. “There was a serendipity of just being in the right place at the right time. We are on the edge of an extraordinary moment here and it’s amazing to be a part of it.” 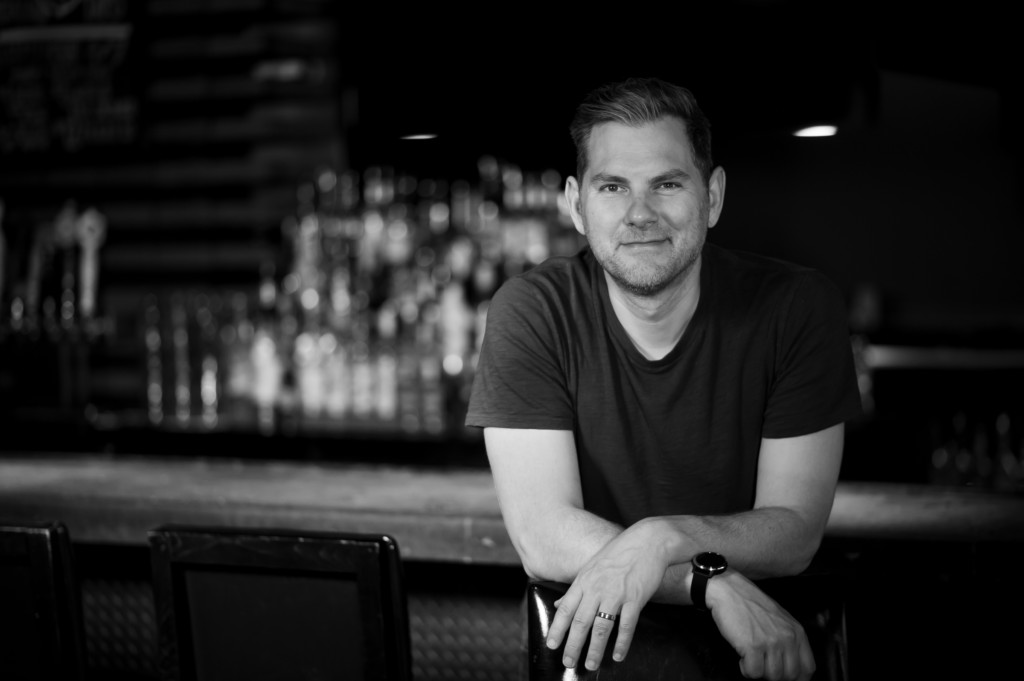 The Freshman opens its doors just as Amazon’s first wave of employees arrive in Arlington, filling temporary office space as the build-out of National Landing gets underway.

Operating as a pop-up out of a former Au Bon Pain Space in the Crystal City Underground (2102 Crystal Drive), The Freshman will relocate across the street to a permanent space (2100 Crystal Drive) early next year, at which point it will add beer, wine and cocktails to its offerings.

“Being able to stage a pop-up here is a special opportunity,” Freshman says. “It gives us a chance to get really good at what we do and to meet our new customers. So once we move to the permanent space, people will know us. We have an amazing partnership with [developer] JBG Smith. They have been our biggest cheerleader.”

The Freshman pop-up offers dine-in, take-out and catering, with online ordering available at www.thefreshmanva.com. Hours are 8:00 a.m. – 4:00 p.m., Monday through Friday. It’s located inside the Crystal City Underground between 20th & 23rd streets, behind Capital One Bank and We, The Pizza.