Which Colleges Accepted the Most Arlington Grads in 2015?

Back in January, we showed you where Arlington’s class of 2015 applied to college. Now, let’s take a look at where those students were accepted.

Using acceptance information self-reported by students at H-B Woodlawn, Wakefield, Washington-Lee and Yorktown high schools, we’ve pulled out the 15 universities that accepted the largest number of Arlington students in 2015.

From campuses in New York and Vermont, to community college just down the road in Alexandria, here are the colleges that accepted the highest number of Arlington students: 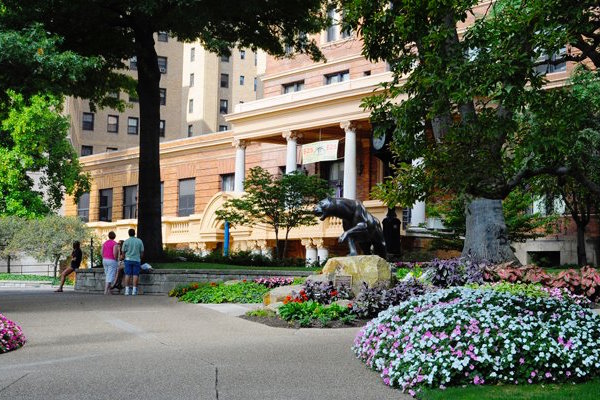 Located on a 145-acre campus in Pittsburgh, this public institution accepted 27 of the 31 Arlington students who applied in 2015. U.S. News and World Report ranked the university in 66th place (a three-way tie with two other schools) on its list of top national universities

15 Most Popular Colleges for Arlington Grads in 2015