We All Queue Up for ‘Cue

Labor Day is just around the corner, and barbecue may well be the perfect takeout food. 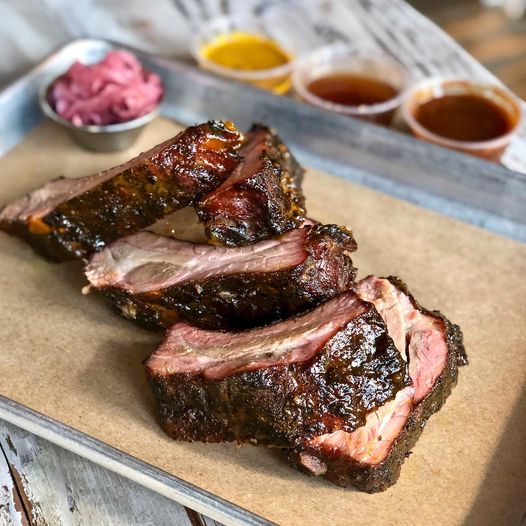 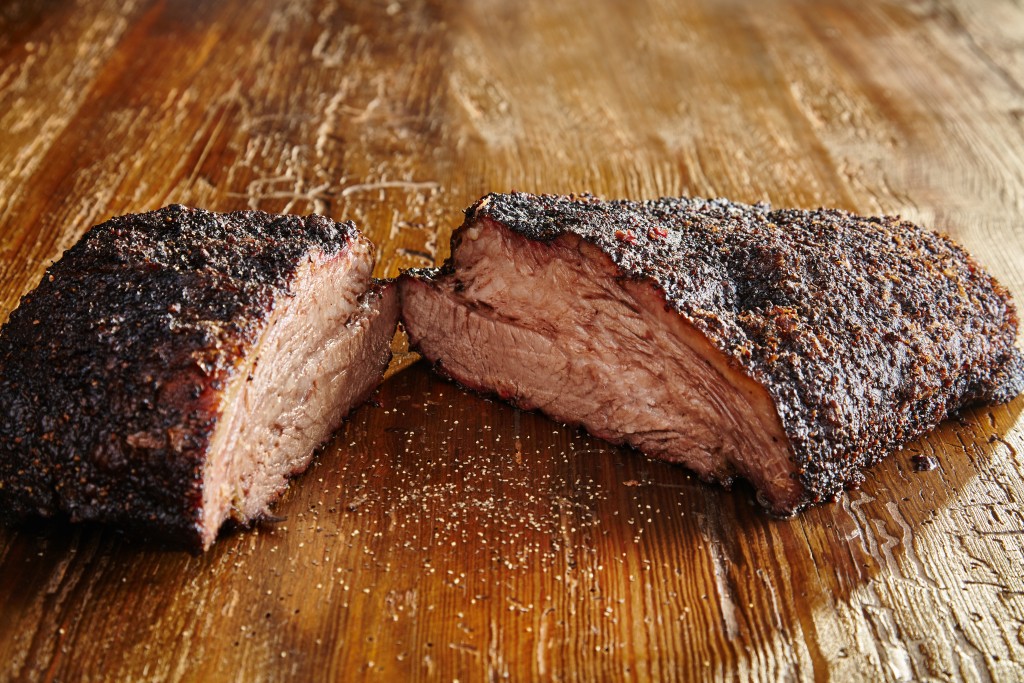 The acclaimed pit stop in Lyon Park plans to bring back its half-priced meat sampler on Labor Day: Enough for two, the meal includes a 1/4 pound of brisket, a quarter of a chicken, two ribs, 1/4 pound of pulled pork and 1/4 pound of Texas sausage, all for $14. Sides and desserts are a la carte and include cucumber salad, collard greens and mac & cheese, raspberry chocolate mousse, key lime chocolate mousse and banana pudding. // 2761 Arlington Blvd., Arlington (Lyon Park) 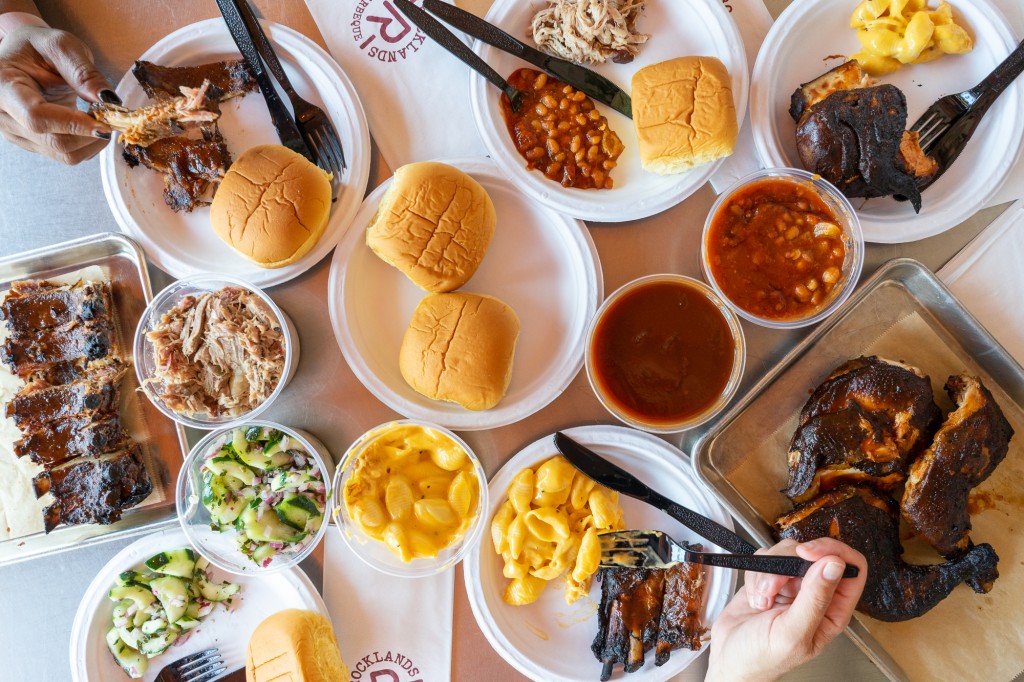 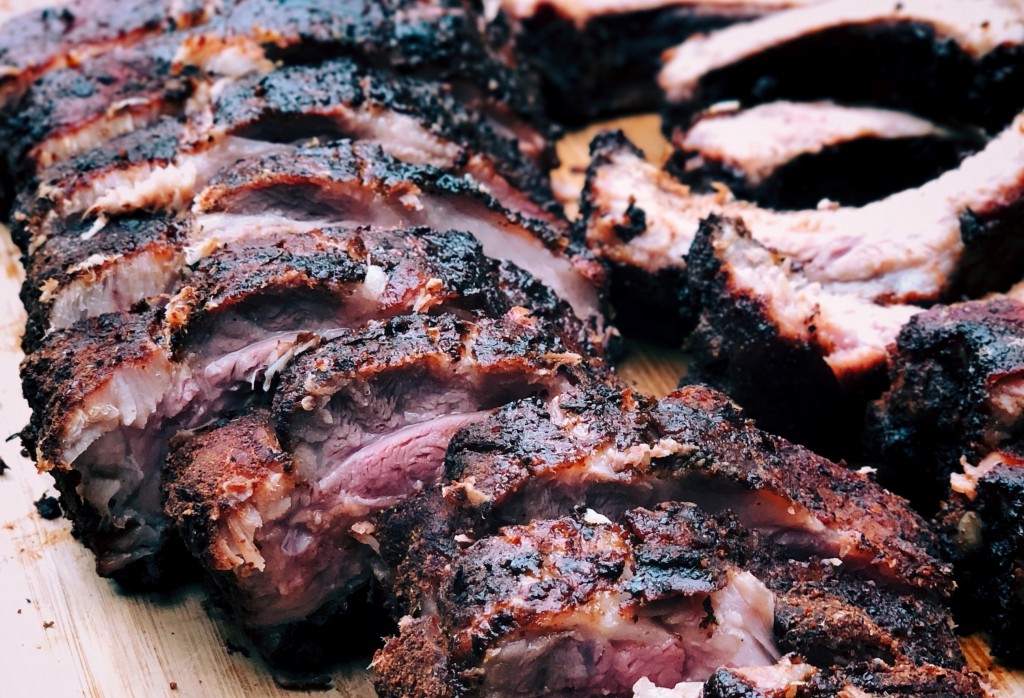 Maybe you plan to go biking or walking the Four Mile Run trail and you suddenly get a hankering for smoked meat. Bring your wallet and take care of that craving by stopping at Grill Master Barbeque, which consists of a trailside truck and smoker parked near Shirlington. The longstanding operation serves up what some call the best ribs in Arlington from 11 a.m. to 3 p.m. on Tuesdays, Fridays and Saturdays. // Intersection of Four Mile Run Drive and South Oakland St.