Using data provided by H-B Woodlawn, Wakefield, Washington-Lee and Yorktown high schools, we’ve pulled out the 15 most popular colleges and universities for applications from 2016 Arlington graduates.

From in-state public, private and community colleges to universities in North Carolina and Pennsylvania, these are the schools that topped their lists. 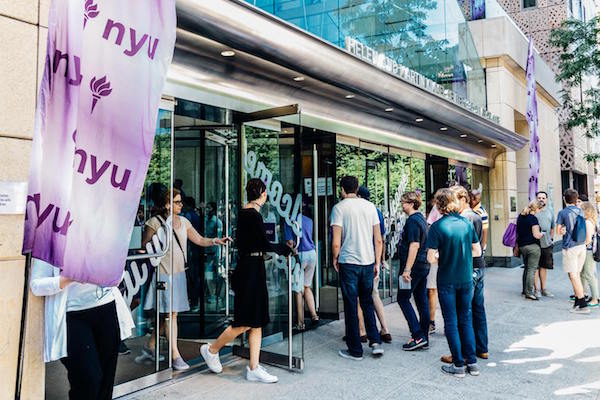 New York University saw a slight uptick in Arlington applicants from 2015 to 2016. Located in Manhattan’s Greenwich Village, NYU has more than 25,000 enrolled in its undergraduate programs. U.S. News and World Report ranks the New York school as 36th among national universities. Tuition for the 2015-2016 school year was $46,170 according to U.S. News.