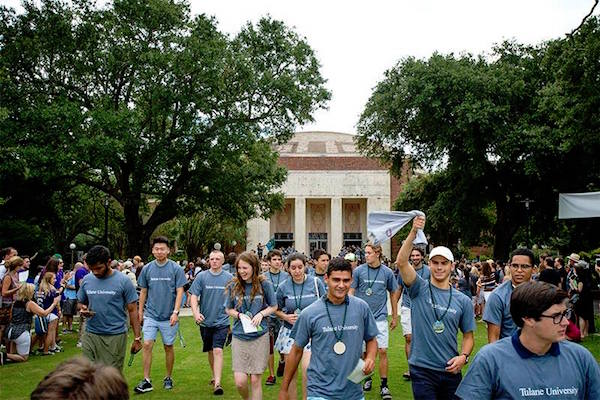 This New Orleans-based university is tied for 39th on U.S. News and World Report‘s list of the top national universities. The campus includes nearly 12,000 enrolled students on 110 acres. The urban setting puts students just a few miles from the famous French Quarter.