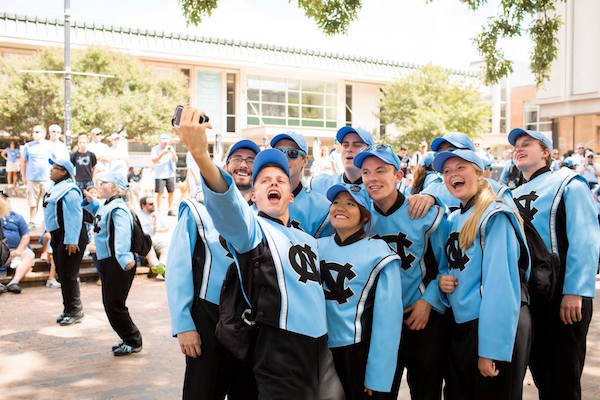 The most popular out-of-state pick for class of 2016 Arlington graduates is UNC Chapel Hill. U.S. News and World Report ranks the campus as 30th on its list of top national universities. The school includes more than 29,000 enrolled students, including 18,000 undergraduates. Out-of-state tuition runs nearly $34,000 per year.