24 Things To Do in August 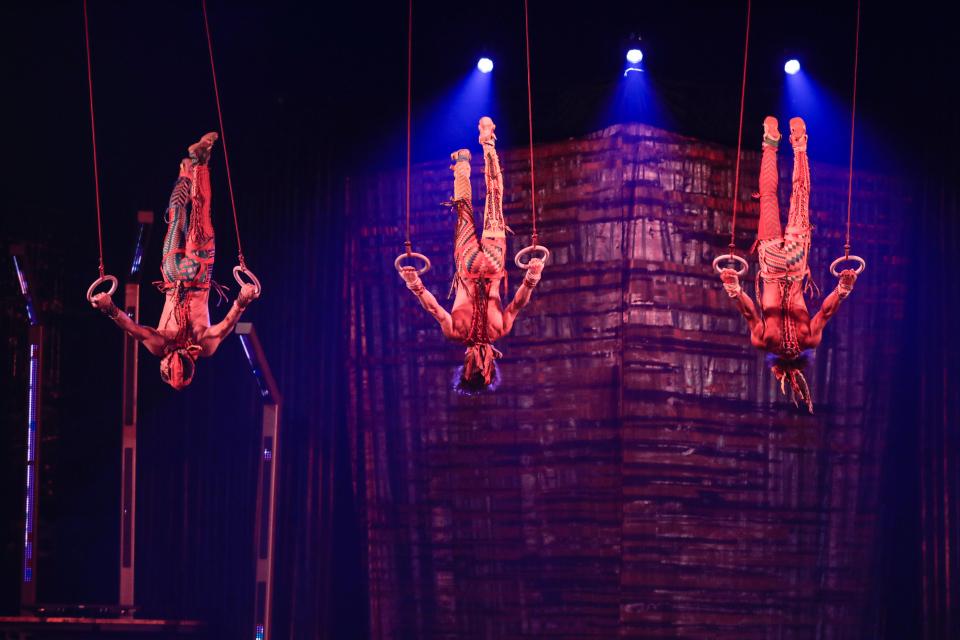 In 1984, artist Nancy Holt crafted an outdoor retreat from the frenzy of Rosslyn office culture, as well as the area’s first commissioned work of public art, with Dark Star Park. Each year at 9:32 a.m. on Aug. 1—the day in 1860 that William Henry Ross bought the land that is now Rosslyn—shadows created by the park’s metal poles and spheres (made to look like fallen stars) align with matching shapes that are designed into the piece. For the park’s 35th anniversary, the Hirshhorn Museum and Sculpture Garden is teaming up with Arlington Arts for a series of events, including the premiere of a site-specific musical selection, running July 31-Aug. 3. Free. 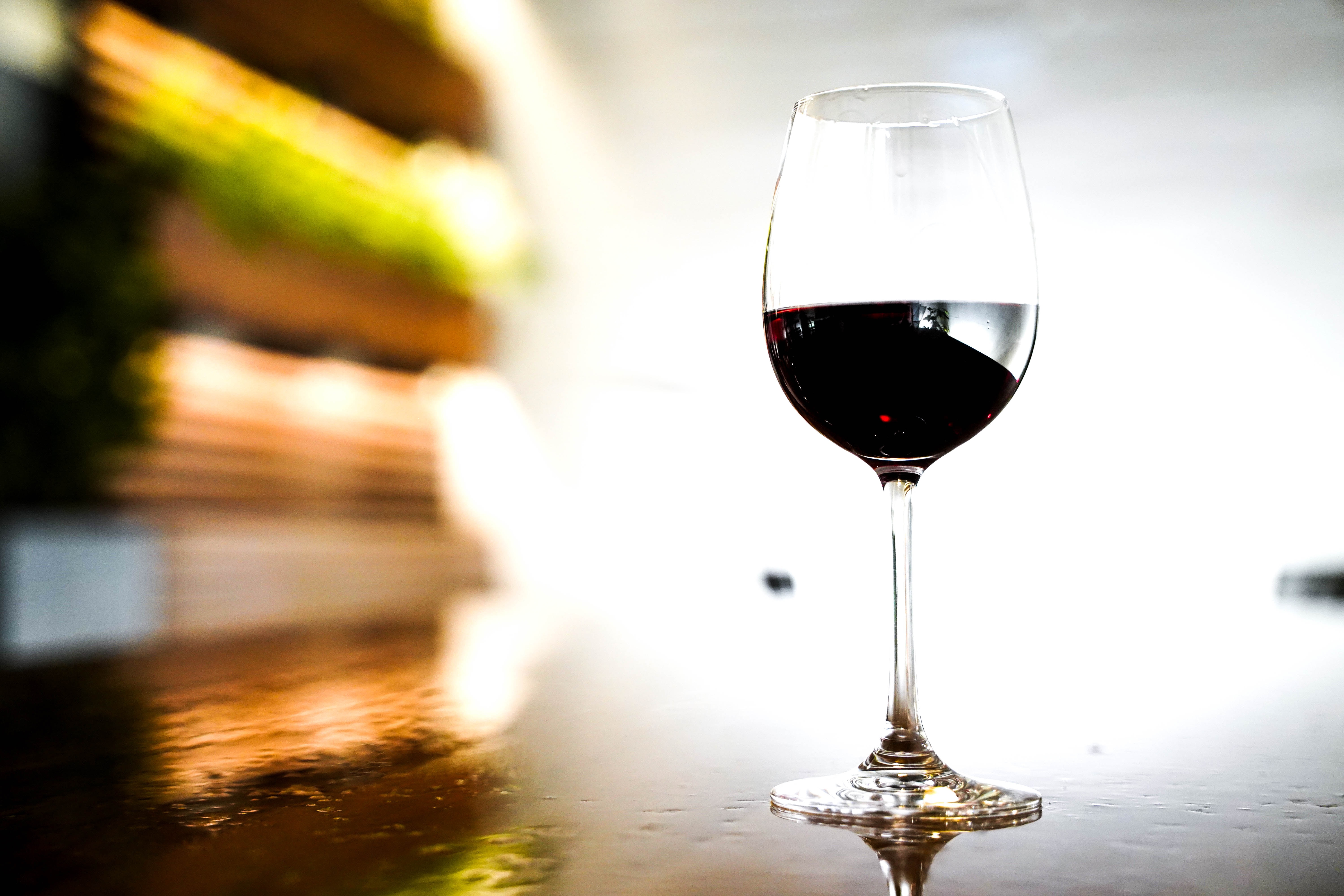 Photo by Carson Masterson on Unsplash

In response to a recent 30 percent property-tax increase, One More Page is raising funds for the bookstore with a silent auction running through Aug. 18. The auction, operated both on-site and online, gets started with a complimentary wine tasting for those on location. Auction items up for bidding include brunch for two at Cafe Kindred in Falls Church and dinner with Rob Carlin of NBC Sports. Free admission.

E.T. The Extraterrestrial in Concert

Sure, Steven Spielberg’s classic 1982 film E.T. can be pretty soothing when streamed from the comfort of your couch, but you can get an experience with much more impact at Wolf Trap. While the film is projected on immense HD screens, the National Symphony Orchestra will tackle John Williams’ score live. $40-$65. 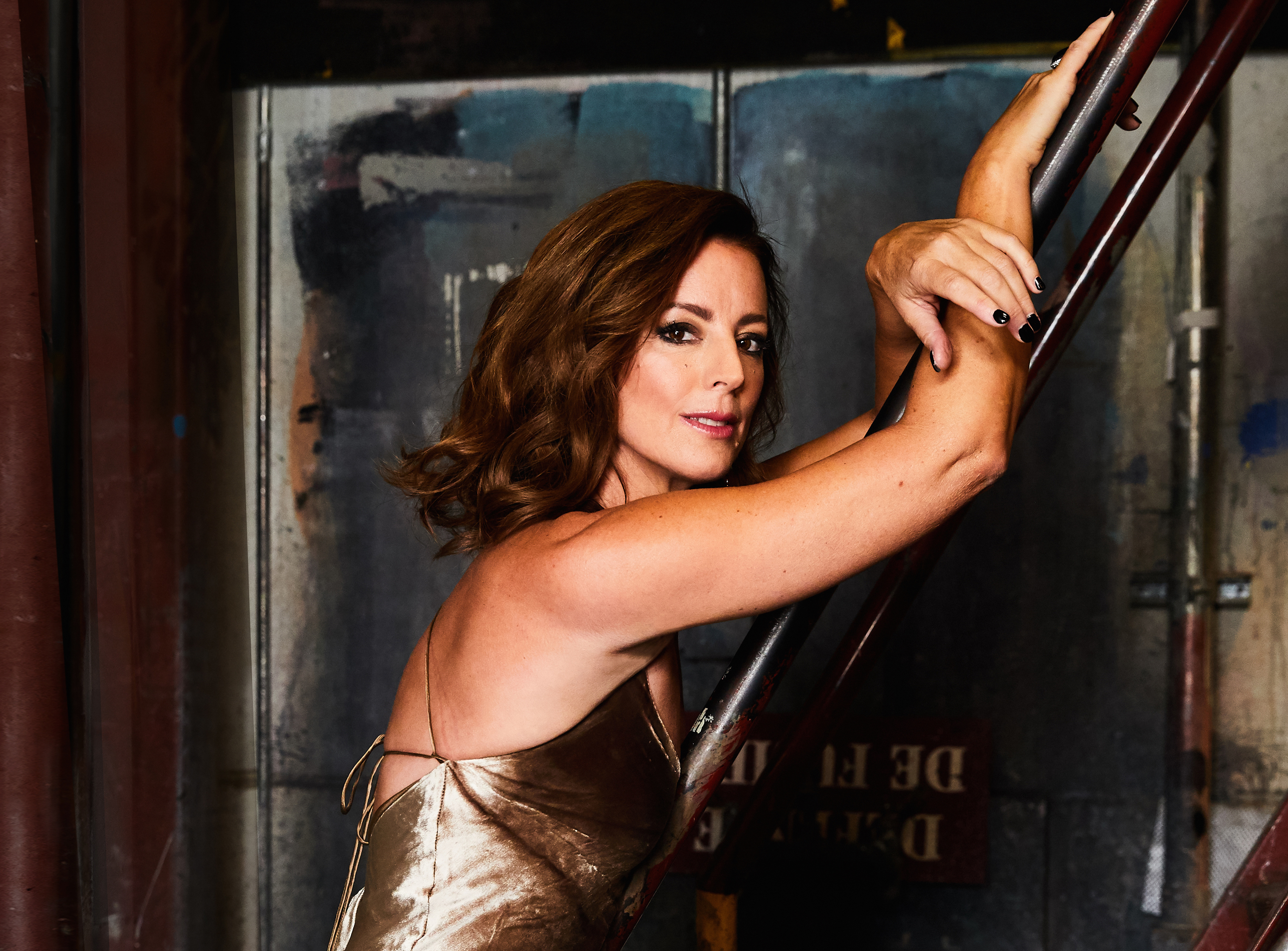 Sarah McLachlan, the singer-songwriter behind some of the greatest tear-jerkers of the ’90s (Honestly, who didn’t obsess over “Angel” or “I Will Remember You” at some point?) plays her hits alongside the National Symphony Orchestra. $40-$90.