6 Things to Do Memorial Day Weekend 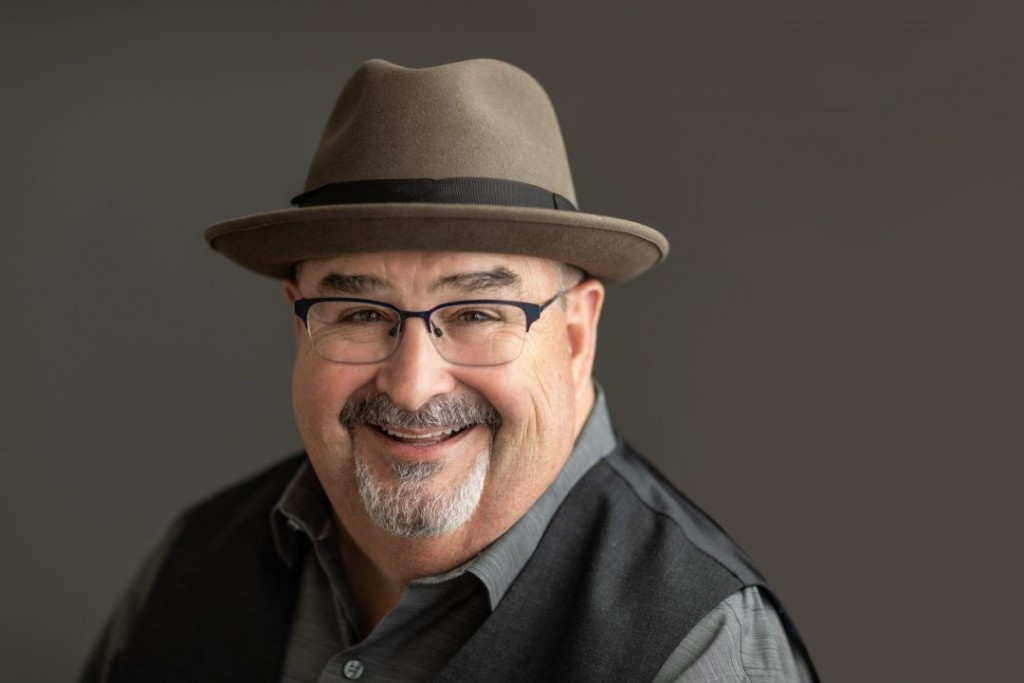 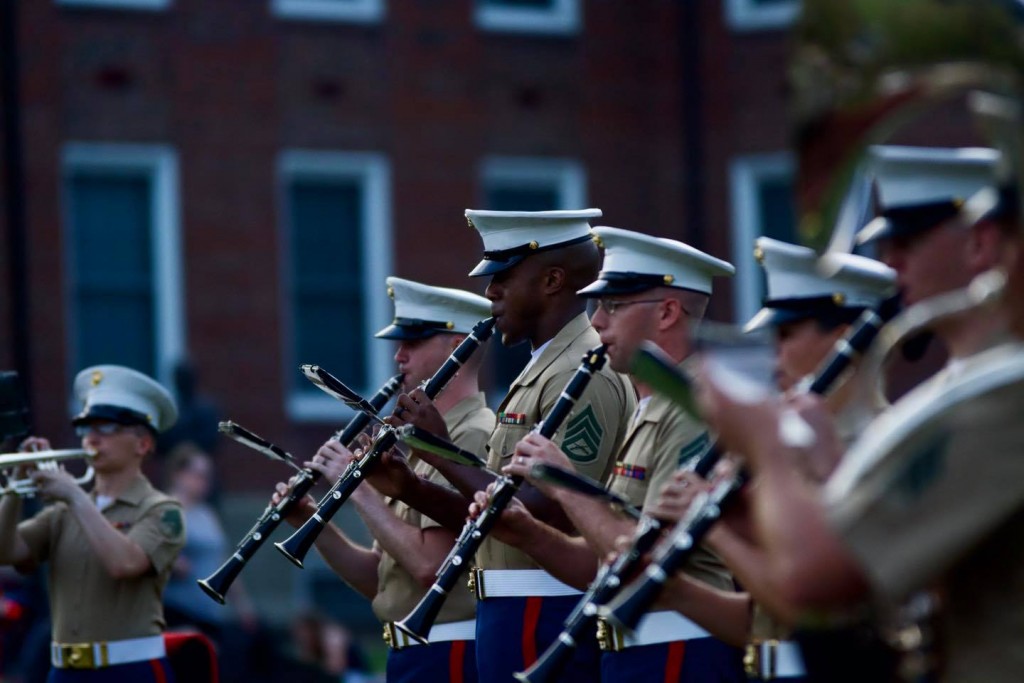 The Little City is staging a host of remembrances and activities for the whole family, including a citywide scavenger hunt (through June 1) with a chance to win a free T-shirt and a virtual 3K fun run. On Monday, May 31, a Memorial Day ceremony (11 a.m. at 223 Little Falls St. – advance registration required) will be followed by a Quantico Marine Corps Band concert (12:30 p.m.) at Cherry Hill Park and a Memorial Day Parade (2:30 p.m.) through various city streets and neighborhoods. 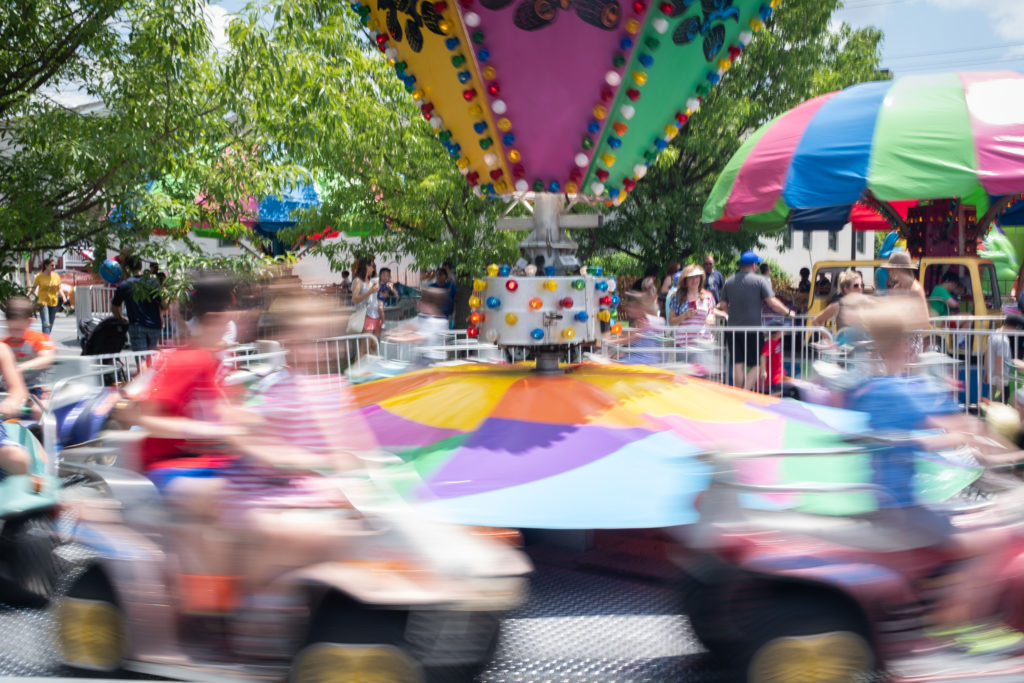 Vienna’s annual street festival is back with carnival rides, live music and kid-friendly performances (including a set by Best of Arlington winner Rocknoceros), food vendors, , arts and crafts booths, and a Memorial Day tribute. Shop for locally made jewelry, candles, woodcrafts and more. 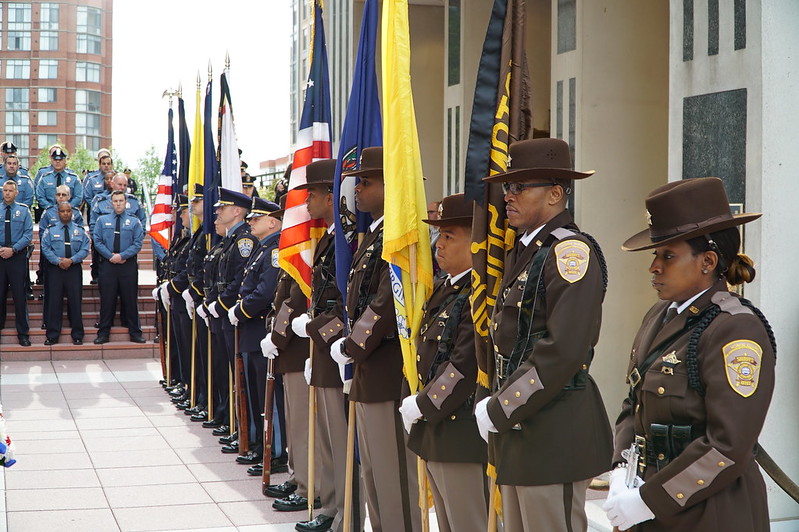 Pay tribute to those who made the ultimate sacrifice for our country. Special ceremonies and observances will be held at multiple landmarks and monuments, including  Arlington National Cemetery, the Air Force Memorial, Marine Corps War Memorial, National 9/11 Pentagon Memorial and Women in Military Service for America Memorial.  In addition, Rolling Thunder returns to Arlington and D.C. this year with a motorcycle demonstration on May 30 to raise awareness of veterans’ issues and the 82,000 service members who are missing in action. 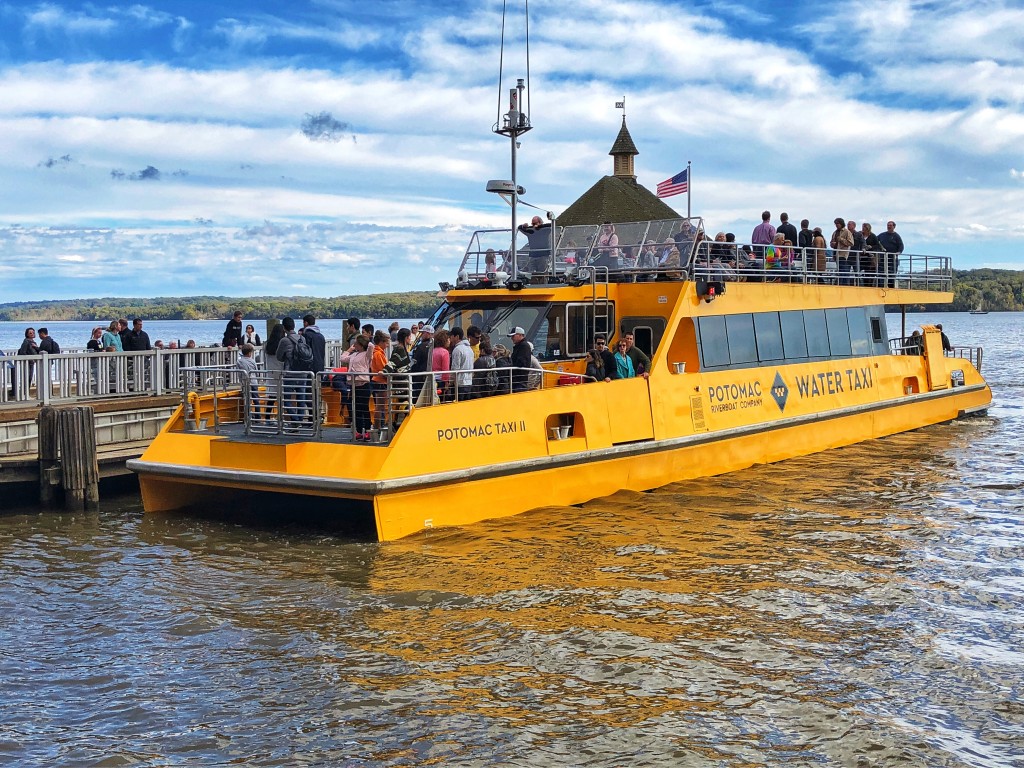 When George Washington’s Mount Vernon first opened to visitors in the mid-to-late 1800s, most guests arrived by boat. On Friday, May 28, Mount Vernon and City Cruises will launch a new series of weekend excursions, recreating that journey down the Potomac with special guest Martha Washington (played by character interpreter Elizabeth Keaney).  The cruises embark from The Wharf in DC and Alexandria and sail down river to the estate home of our first president. Want to explore even more options to get out on the water? See our story on area boat operators offering kayaks, canoes, paddleboats, speedboats, pontoon-style cycleboats and more. Plus, historic river cruises and dockside tours on the tall ship Providence.

Based on a true story about the legendary country singer’s unlikely friendship with a fan from Houston named Louise Seger, Creative Caudron’s outdoor musical promises down-home country humor, poignant moments and audience participation. The production, created and originally directed by Ted Swindley, includes in 19 of Patsy Cline’s best-known songs, including hits such as Crazy, I Fall to Pieces and Walking After Midnight. Performances kick off May 28 and run Friday, Saturday and Sunday evenings at 7 p.m., through June 20, in Cherry Hill Park,  featuring a different actress as Patsy every weekend.