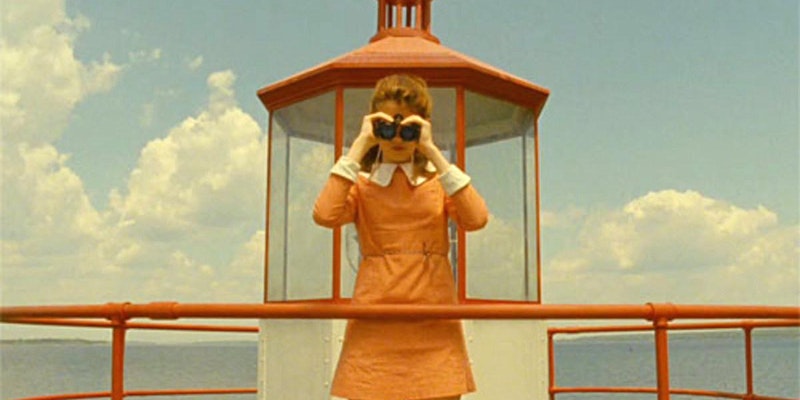 When: Every other Wednesday through Sept. 22

Calling all Wes Anderson fans. Westpost will be airing a few of the quirky filmmaker’s fan favorites—Moonrise Kingdom (July 28), The Life Aquatic (Aug. 11), Rushmore (Aug. 25), The Royal Tenenbaums (Sept. 8) and Fantastic Mr. Fox (Sept. 22). Grab some food and a boozy beverage (drinks to go are allowed) from one of the neighboring restaurants and enjoy the cinematic weirdness. Tickets are free but attendance is limited to 125 per movie showing and subject to cancellation in the event of crummy weather. 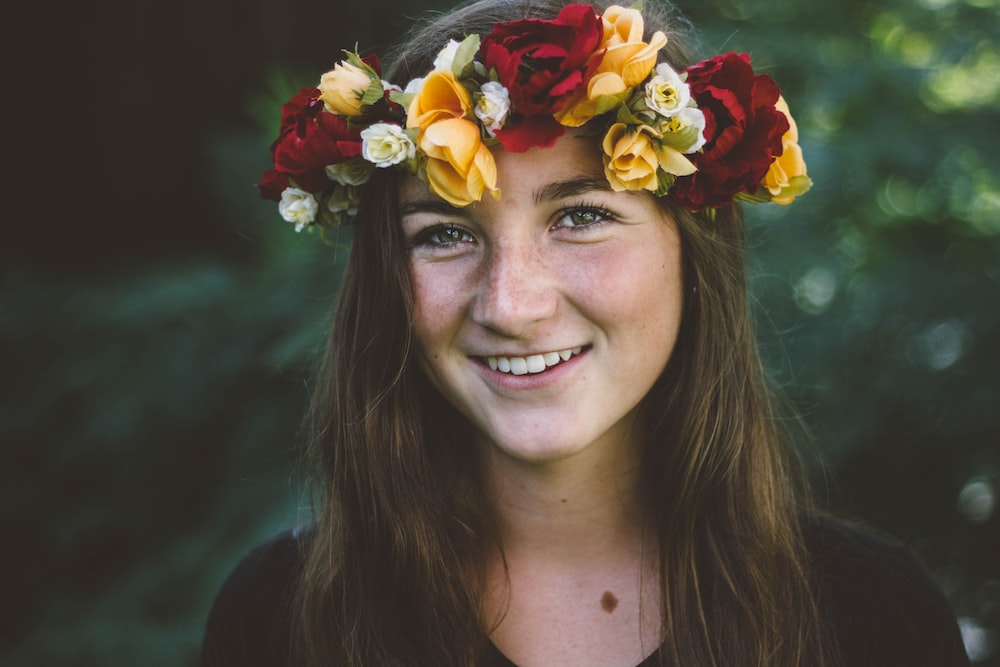 Feel like making something crafty? Stop by National Landing this Wednesday, where Poppy Flowers will be on hand to help you design a flower crown for yourself (and your dog) while sipping a floral mocktail from The Freshman. Other activities include friendship bracelets and the chance to screen-print your own T-shirt with Soul & Ink. This event is free, but a paid ticket is required for flower crowns (and good for one cocktail at The Freshman after the event). 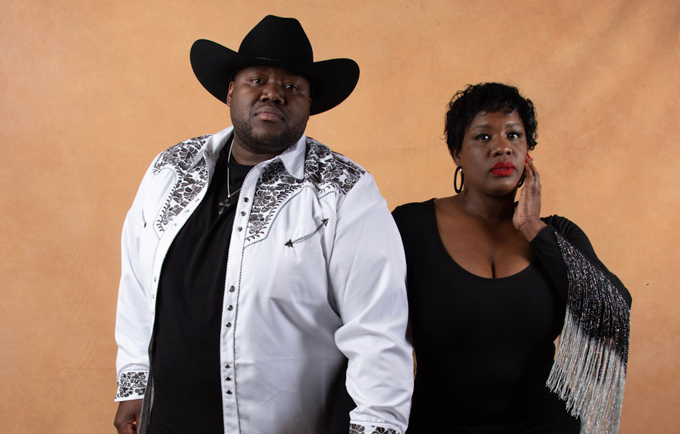 The War and Treaty comes to Wolf Trap July 29.

The War and Treaty at Wolf Trap

Blending Southern soul, gospel, country and rock ’n’ roll, the husband-and-wife team of Michael Trotter Jr. and Tanya Blount-Trotter will deliver a riveting performance with the intensity of a revival.  The War and Treaty has previously toured with artists such as Brandi Carlile and Jason Isbell—both of whom, incidentally, are also coming to Wolf Trap later this summer. Tickets are on sale now for those shows, as well as acts ranging from Joan Jett and the Blackhearts to Trombone Shorty & Orleans Avenue. You can also catch the National Symphony Orchestra performing music from The Princess Bride and Star Wars: A New Hope. 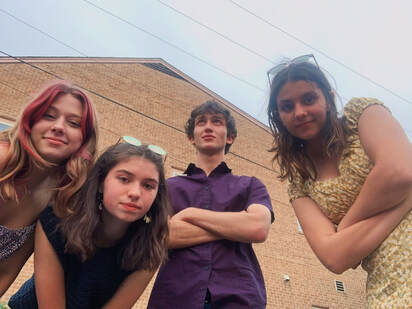 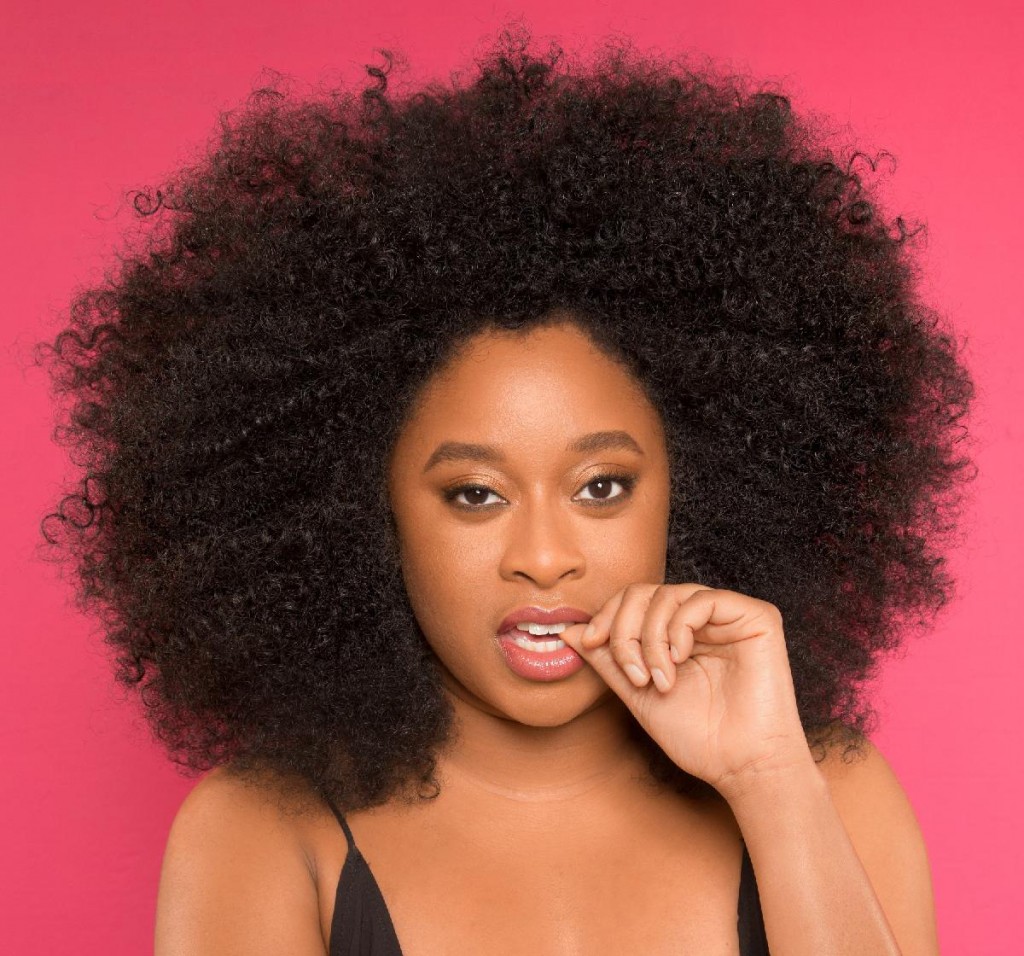 Perhaps best known as the co-creator and co-star of the HBO limited series and podcast 2 Dope Queens, Robinson is also a New York Times best-selling author (You Can’t Touch My Hair and Other Things I Still Have to Explain and Everything’s Trash, But It’s Okay). The actor-comedian-producer also starred in the movies Ibiza and What Men Want, and served as a moderator on Michelle Obama’s international Becoming book tour. Her new talk show, Doing the Most with Phoebe Robinson, premiered April 2021 on Comedy Central.

Once a year, on August 1, at precisely 9:32 a.m., the concrete spheres and vertical poles that make up Rosslyn’s Dark Star Park become perfectly aligned with their own shadows. Head over to witness this stellar phenomenon by installation artist Caroline Holt in person.