September 11 observances, an 80s throwback concert, Shakespeare in the park, a family-friendly fall festival and a crafty outdoor market. 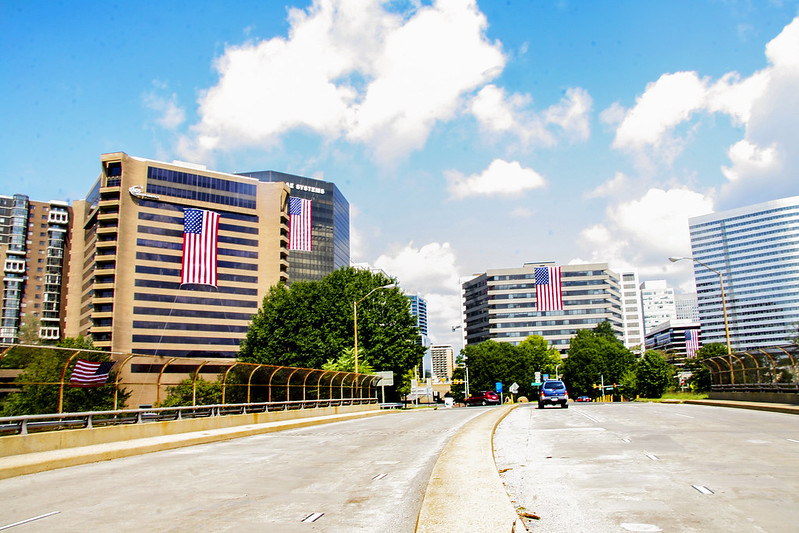 “Flags Across Arlington” in Rosslyn. Photo courtesy of Rosslyn BID.

Arlington will host a series of observances on the 20th anniversary of the attacks that left our nation forever altered. On Sept. 10 at 9 a.m., a commemorative program honoring Pentagon victims and first responders will be live streamed from Arlington’s Bozman Government Center. A moment of silence will be held at 9:37 a.m., the minute when the plane struck the Pentagon and 184 lives were lost. On Sept. 11, the Arlington Police, Fire, Sheriff and ECC 9/11 Memorial 5K will host more than 2,500 runners in a fundraiser for 9/11-related charities. The in-person race is sold out, but organizers are still accepting registrations for virtual participants. In addition, the 9/11 Ride of Hope, a 15-mile bike ride, will include stops at the nine Arlington fire stations that responded to the Pentagon. The National 9/11 Pentagon Memorial is currently closed to the public due to Covid restrictions. Visit the Arlington County website for more information on local events. 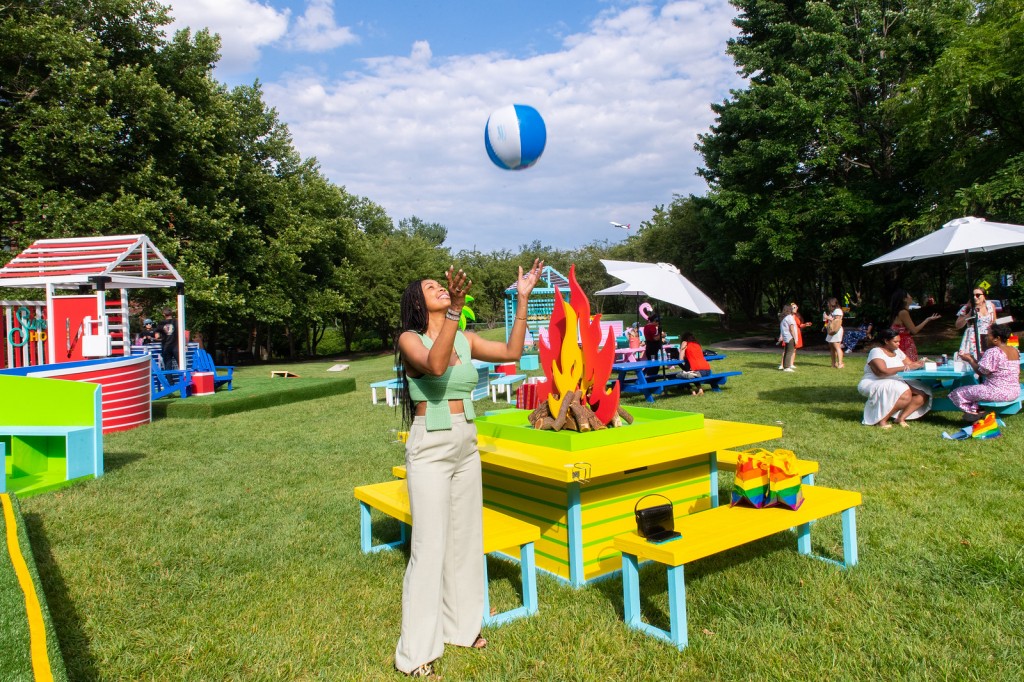 Not quite ready for summer to end? Swing by Gateway Green at National Landing for a campfire jamboree featuring a DJ dance party, archery, games, hotdogs from Swizzler’s Food Truck and snow cones from Kona Ice. Early birds will receive a free Igloo cooler and branded koozies, and the first 30 guests will get a “Fire Up Your Creativity” s’mores kit from The District of Creatives. 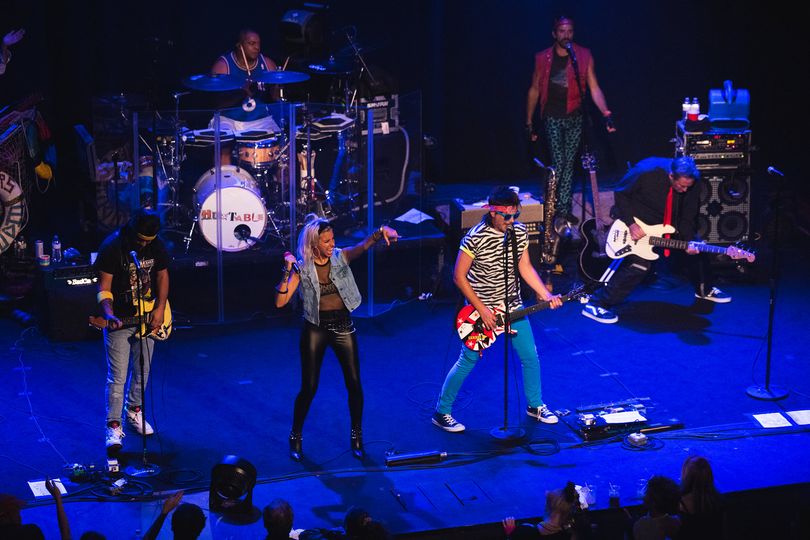 The Legwarmers at the State Theatre

Feeling the need for some Madonna, Billy Idol, Prince, Duran Duran, Van Halen or your favorite throwback one-hit wonder? Dig out the spandex and parachute pants, tease your hair up big and head to the State Theatre for two nights of D.C.’s favorite 80s tribute band. Proof of vaccination or a negative Covid test is required to enter, so you can Safety Dance like it’s 1985. 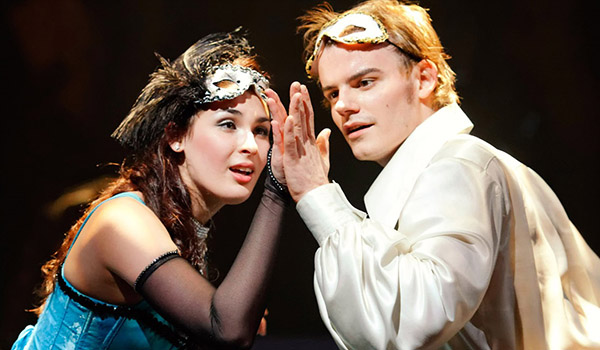 Known for its creative interpretations of the bard’s classics, from Hamlet to A Midsummer Night’s Dream, Synetic is celebrating its 20th anniversary with a free revue of favorite moments from its acclaimed Wordless Shakespeare Series. Watch a cast of six actors take on 34 roles from 10 plays in just 60 minutes. This free performance will be held outdoors at Lubber Run Amphitheater. 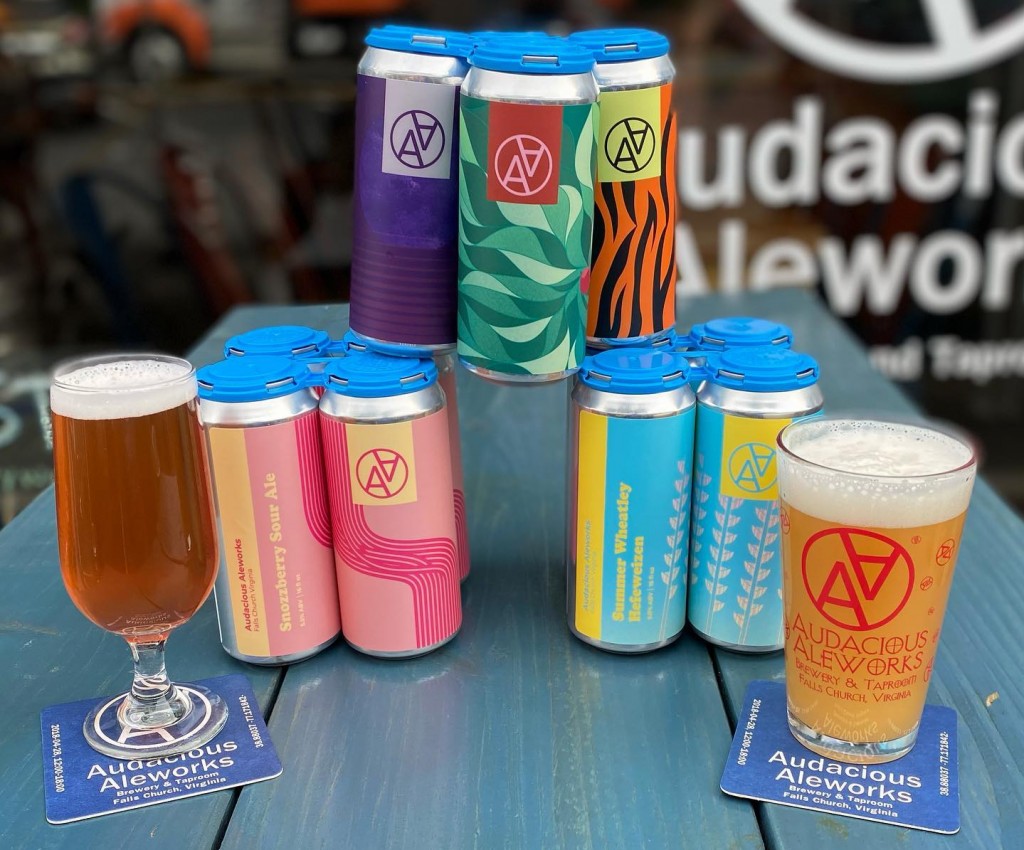 The family-friendly fall festival returns with bites from Little City restaurants, a beer and spirits garden, live music, kids’ activities and performances, and booths from local crafters, businesses and civic organizations. Still need a Covid-19 vaccine? A pop-up clinic inside the community center (223 Little Falls St.) will be providing first or second Pfizer shots to anyone who needs one. Festival admission is free, but food, beer and amusement rides will require tickets.  A September 11 observance at 10:30 a.m. on the main stage will feature former Arlington County Deputy Chief of Police Steve Holl, who counted among the first responders at the Pentagon on September 11, 2001. 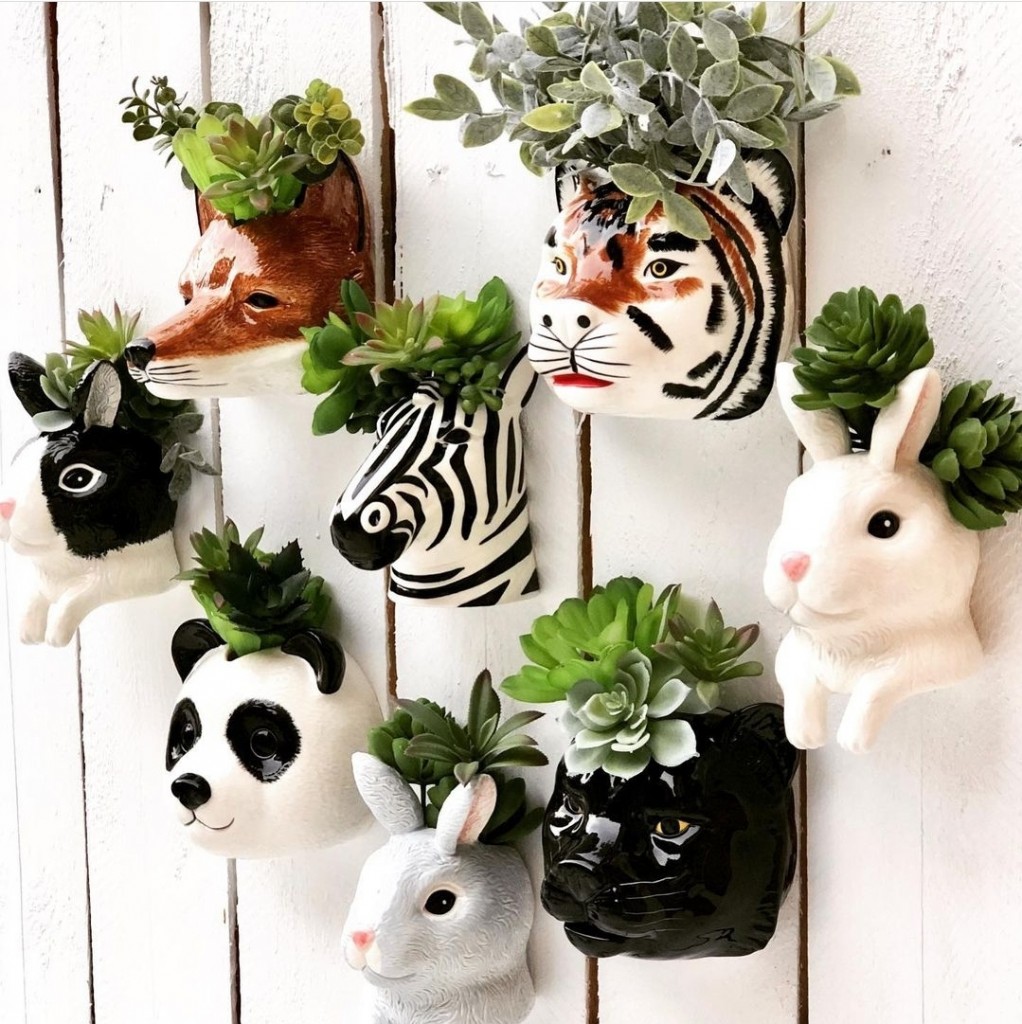 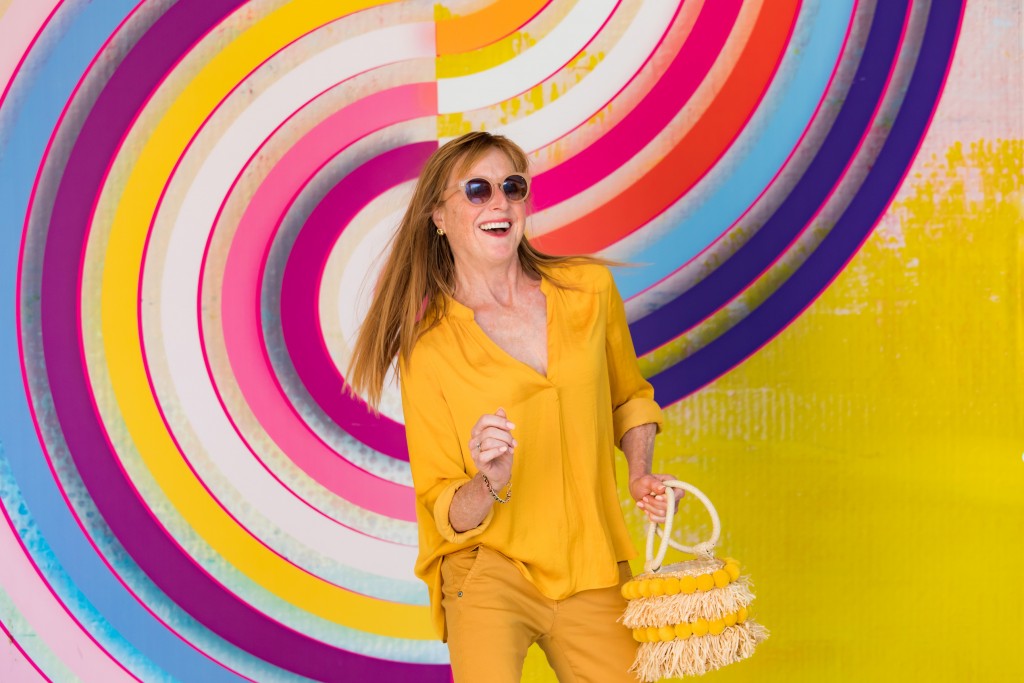 For a quarter century, Arlington’s Bowen McCauley Dance Co. has dazzled and delighted audiences with creative interpretations of classic works, traditional folks songs, modern tracks and more. Don’t miss the chance to see  founder and choreographer Lucy Bowen McCauley in this grand finale performance (on the eve of her retirement) at the Kennedy Center’s Eisenhower Theater. Over the course of her career, McCauley has choreographed more than 100 original works, introduced a love of dance to more than 6,000 K-12 students, and improved the lives of more than 700 people with Parkinson’s disease with a specially designed PD dance program, earning 16 awards for artistic excellence and community service.  In addition to two world premier performances, this finale program includes a reprise of “Exuberant Fanfare,” a choreographed piece set to Stravinsky’s “Suite Italienne” from Pulcinella, with live music performed by violinist Leonid Sushansky and pianist Carlos Cesar Rodriguez of the National Chamber Ensemble. Tickets $50.