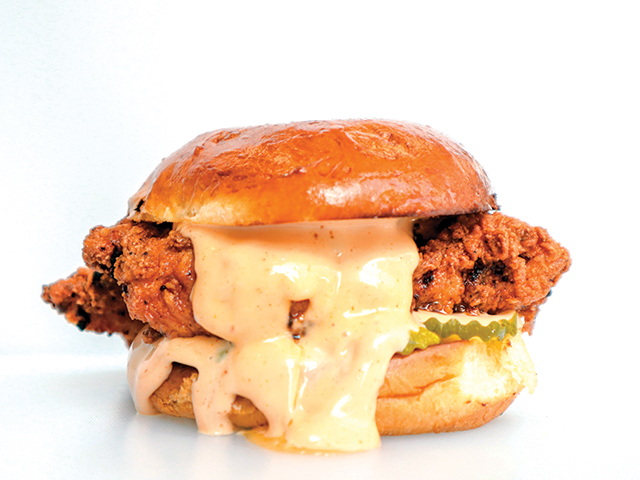 The fried-chicken sandwich craze was already well underway when the pandemic sent it into overdrive. Customers wanted takeout-friendly comfort food and chefs like Rock Harper were happy to oblige. Queen Mother’s Fried Chicken shares a kitchen and casual dining space with The Café by La Cocina VA, just off Columbia Pike.

Harper, who grew up mostly in Alexandria, named his enterprise after his mom, Carole. “My mother is a queen,” he says. “[Queen Mother’s] is a tribute to her, and to all Black women.” It’s also a tribute to a food that finds its origins in African American culture. 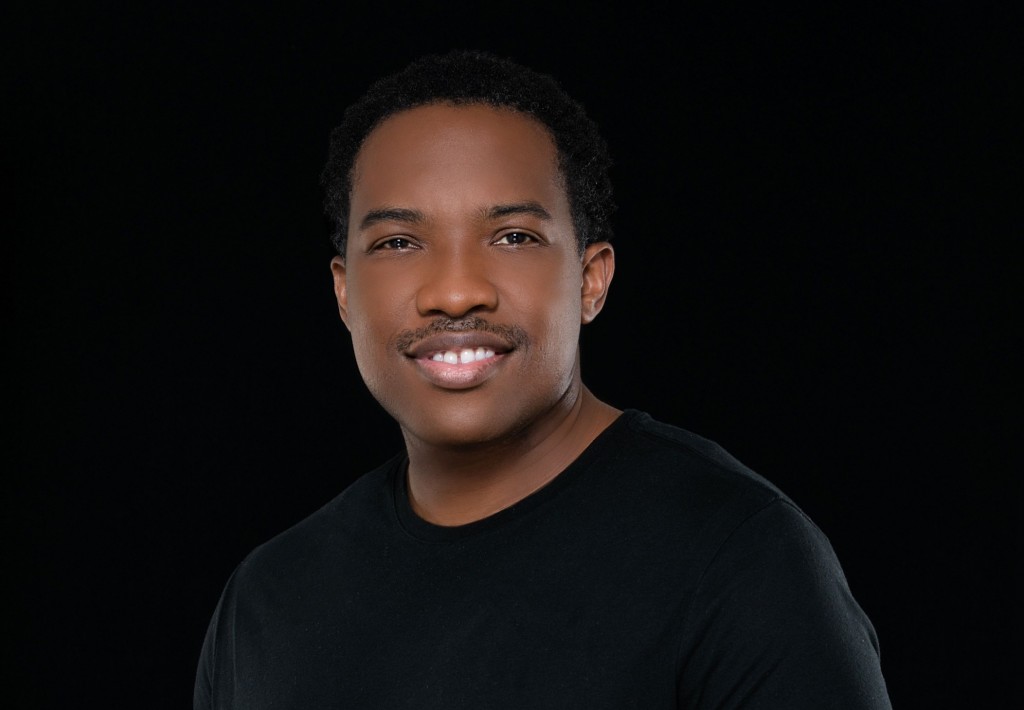 Harper started Queen Mother’s in D.C. in August as part of another restaurateur’s ghost kitchen concept, then moved the operation to Arlington in December. “I wanted to do it my way and fully control it, to serve fried chicken and smiles, build community, reach back to Black culture and lean into the stories—the fun ones and the tough ones,” he says. Smile received. Smile returned. //Queen Mother’s (at The Café by La Cocina VA), 918 S. Lincoln St., Arlington