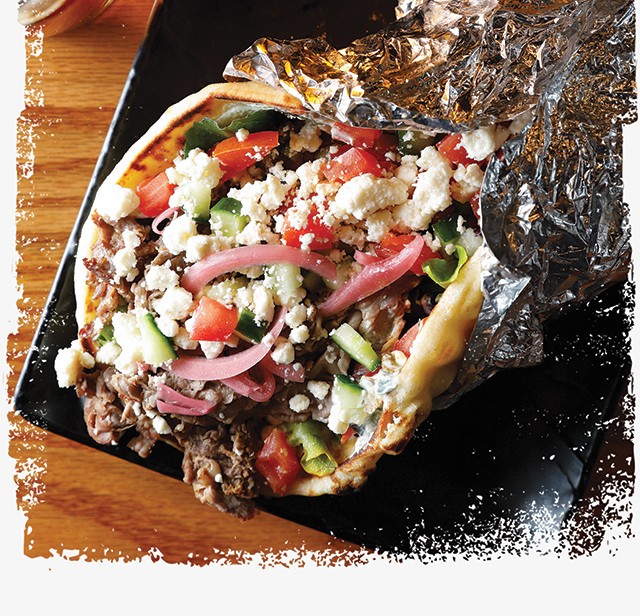 The trophies on display are the first indication that your barbecue is in good hands. Smokecraft pitmaster and owner Andrew Darneille was working in management at Georgetown’s erstwhile Old Glory restaurant when he began entering barbecue competitions in 2016. He eventually turned his hobby into a profession, racking up more than 70 awards.

Wanting to put his years of front-of-the-house experience (and a University of Maryland MBA) to use, he signed a lease in Clarendon in May 2019. The timing could not have been worse. Construction on the new space began in December of that year, but Covid delays forced Darneille to postpone the launch until July of 2020. Because he wasn’t open before the pandemic, he didn’t qualify for any government assistance. 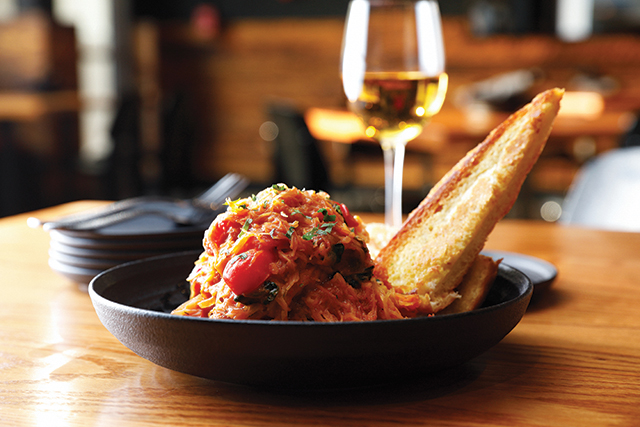 Once the doors opened, though, he made up for lost time. Smokecraft was voted “Best New Restaurant” by Arlington Magazine readers in the Best of Arlington 2021 awards. The 3,500-square-foot space is a stunner with plenty of natural light, a 35-foot bar and a rustic palette of wood, brick, granite and steel. It offers seating for 100 inside and 30 outside (at full capacity), with plans to nearly double the number of patio seats. 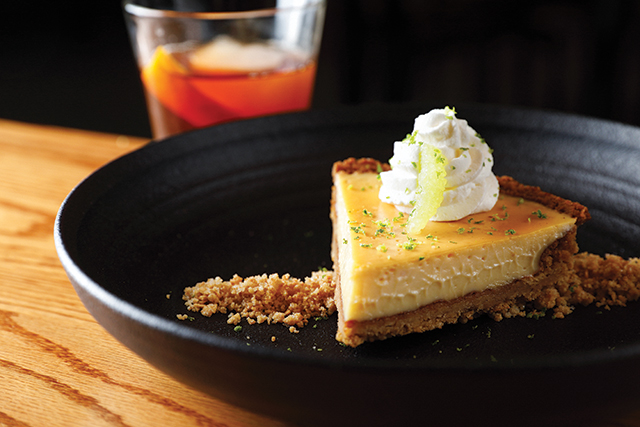 Darneille uses two Southern Pride gas smokers and seven types of wood, depending on what’s cooking (cherry for ribs; hickory and cherry for pork shoulder and brisket, for example). Every dish on the menu—including desserts—is hit with fire or smoke. “My goal is to treat smoke like salt and pepper,” he explains. “It’s a seasoning, but never overpowering.” 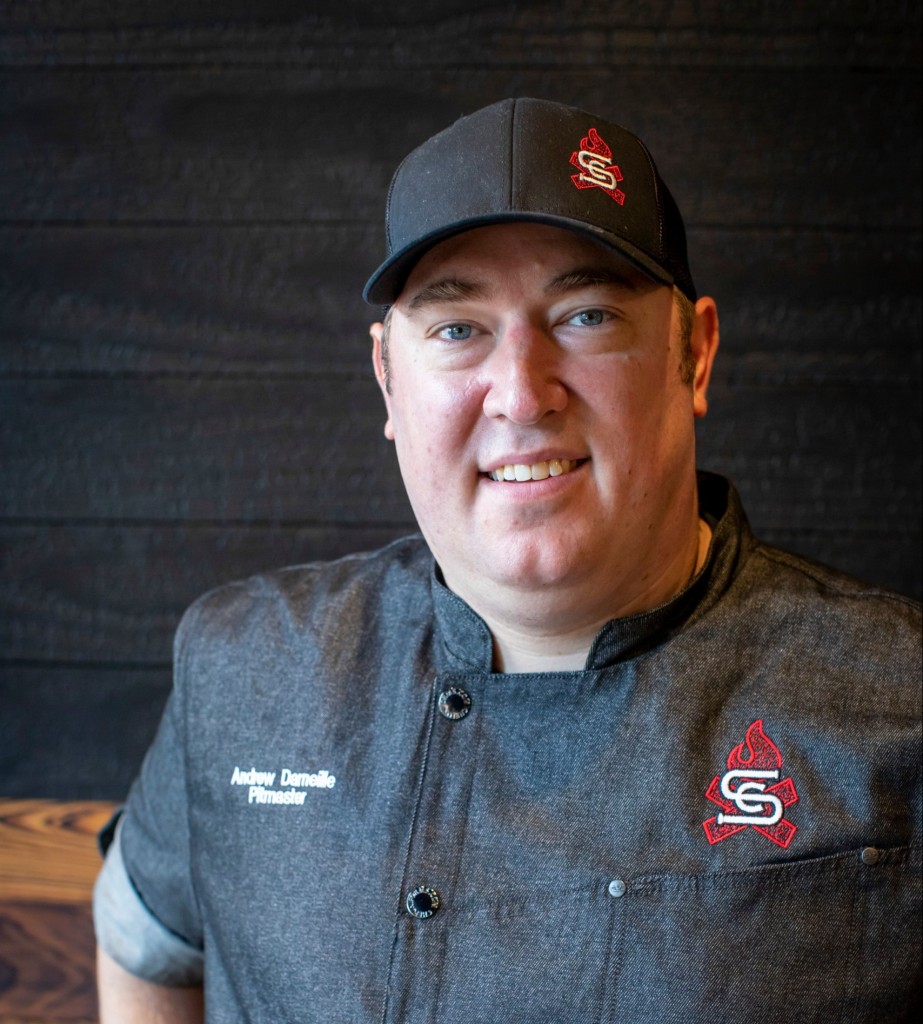 That nuanced ingredient is evident in his cubes of tender Duroc pork belly, tossed in a chipotle-cocoa rub, smoked over cherrywood and finished with apple glaze. And in an enormous gyro sandwich packed with cherrywood-smoked lamb and pecan wood-smoked feta cheese. A vegetarian dish treats smoked spaghetti squash like pasta, tossing the savory strands with goat cheese, peppers, spinach and tomatoes. Even a Key lime pie made with crème de coco, pineapple juice and dark rum is kissed with applewood smoke as it sets. //Smokecraft Modern Barbecue, 1051 N. Highland St., Arlington (Clarendon)