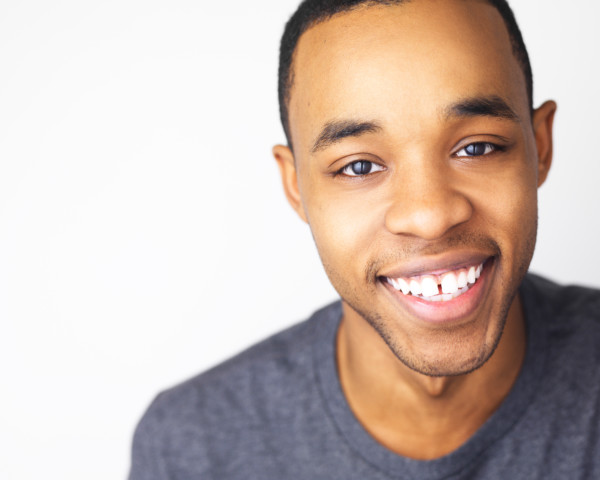 Known for his mesmerizing performances at Signature Theatre as a teenager—including a powerful turn as Emmett Till—Arlington native Karl Green has landed his first role in an Off-Broadway production. Eve’s Song, a play by Patricia Ione Lloyd and directed by Jo Bonney, opens this month at The Public Theater in New York City.

A 2015 winner in Arlington Magazine’s annual Extraordinary Teen Awards, Green is now 21. But he says he’s tapping into memories of his high school days to play Mark, a 14-year-old whose family is collapsing in the wake of a messy divorce, all while Mark’s sister is coming to terms with her identity and revealing to her family that she’s gay. A graduate of Wakefield High School, he took a semester off from New York University’s Tisch School of the Arts to prepare for the role, which he hopes will be career-defining. 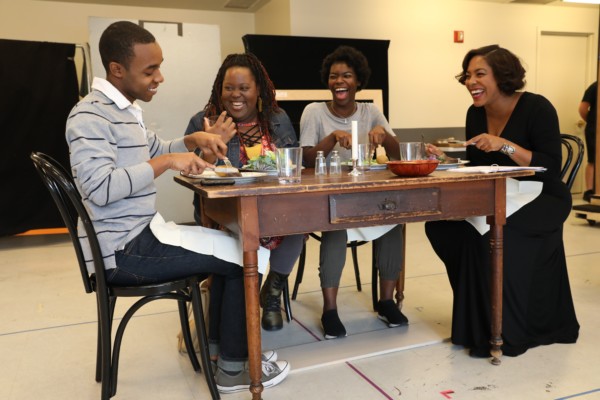 Green’s interest in the stage started early. He appeared in plays in middle school and wrote his own scripts. Once he entered high school, he discovered the Signature in the Schools program, landing roles in local productions of Anne & Emmett, Revolution, Hero Worship, Un-American and Veni-Vidi-Vici.

“I remember walking away with a sense of ‘this is where I belong and this is my community,'” says the actor. He plans to return to NYU Tisch for the spring 2019 semester.

First, though, he says he will “draw from my life to build the emotional life and character of Mark” in a play that tackles issues of race and social injustice through the lens of a typical black family in America. “The play really explores the idea that everyone is walking around with masks,” he says, adding that real connection happens when the masks come off. “I think that happens in the theater.”

Eve’s Song opens at The Public Theater on Oct. 21 and runs through Dec. 9.