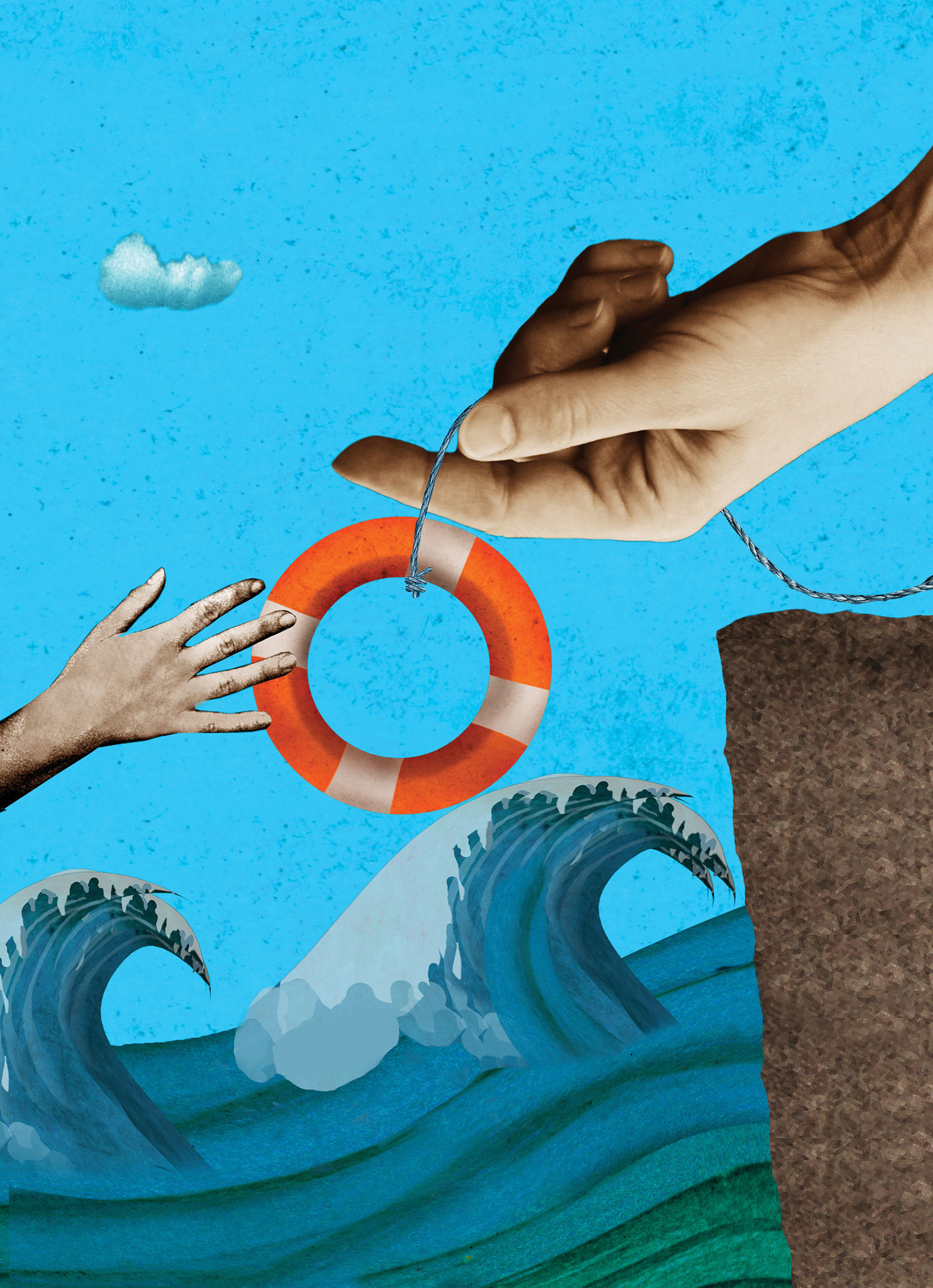 In Arlington, students who have sought mental health and substance abuse counseling at school are asked questions at the end of each session to rate their risk for suicide. About 10 percent are generally at higher risk, says Nghe, the prevention director with the county’s Department of Human Services. Counselors work with each of those students on a risk management plan, including talking with their parents about limiting access to lethal objects.

The schools are taking other proactive steps, too. Arlington Public Schools’ “Mental Health First Aid” program provides teacher training on how to recognize mental health problems and when to refer kids to counseling. Already, more than 400 faculty and staff have gone through the program, says APS counseling supervisor McClellan. Middle schoolers learn about peer conflict and substance abuse as part of the curriculum. And the intervention starts even earlier. Without talking explicitly about suicide, APS counselors work with elementary classes on empathy and the ability to name their feelings and regulate emotions.

At the high school level, McClellan says counselors are working to increase their visibility so that teens feel comfortable coming to them, although the county hasn’t yet settled on a good evidence-based prevention program to use in all high schools.

The larger community offers a host of resources, too. The Children’s Regional Crisis Response program, which serves areas including Arlington and Falls Church, connects families to counseling. Arlington County’s state-funded “Lock and Talk” program gives out lockboxes and gun locks to keep prescription drugs and weapons out of the hands of struggling kids.

Nationally, CDC’s Ivey-Stephenson says, lack of funding for suicide prevention has been a challenge. And yet there are programs that are making a difference. Gatekeeper training teaches suicide intervention strategies to emergency room staff, coaches, teachers and others who interact regularly with kids.

Sources of Strength is a peer-focused program that helps change the discussion and beliefs on suicide within schools. It trains adults, who then mentor youth to become leaders in suicide prevention among their friends and peers.

Still, D’Avena, the CrisisLink text line volunteer, stresses that it starts at home. Just as parents would talk with their little ones about crossing the street safely, or with bigger kids about the dangers of drugs and alcohol, they need to talk about suicide. “You’re giving them the tools to help themselves, help their friends,” he says.

The central focus of the suicide prevention community can be summarized in one word: hope.

That idea can save the lives of youth who don’t have the maturity to look beyond their present-day problems to a future with less pain. “It’s really good for others to see there is someone out there like you who has struggled and now their life is better,” says Creighton of AAS, who lives in East Falls Church.

Life is better today for Beyer’s son. Now 43, he lives independently with his dog, and travels to stock car races and foreign countries with his father. He looks forward to family holidays and starts shopping for Christmas presents in July. His nieces and nephews adore him. Like most people who survive suicide attempts, he has not tried again.

“He doesn’t have a perfect life, he struggles,” says Congressman Beyer. “But it’s a rich life. None of us live perfect lives, but we all have the potential for an enormous amount of joy and meaning, and he gives that to us.”
Mayer, meanwhile, has found her own peace. It’s been 10 years since she’s thought about that Easy Button. Helping others has become her mission.

“The ability to put others before my own pain really changed my perspective,” she says. “More than anything, it feels energizing. I get to be something to someone that I didn’t have. I feel empowered by that.”