Where to Go Leaf Peeping This Fall

View the kaleidoscope of colors by bike or foot at these local nature hideaways. 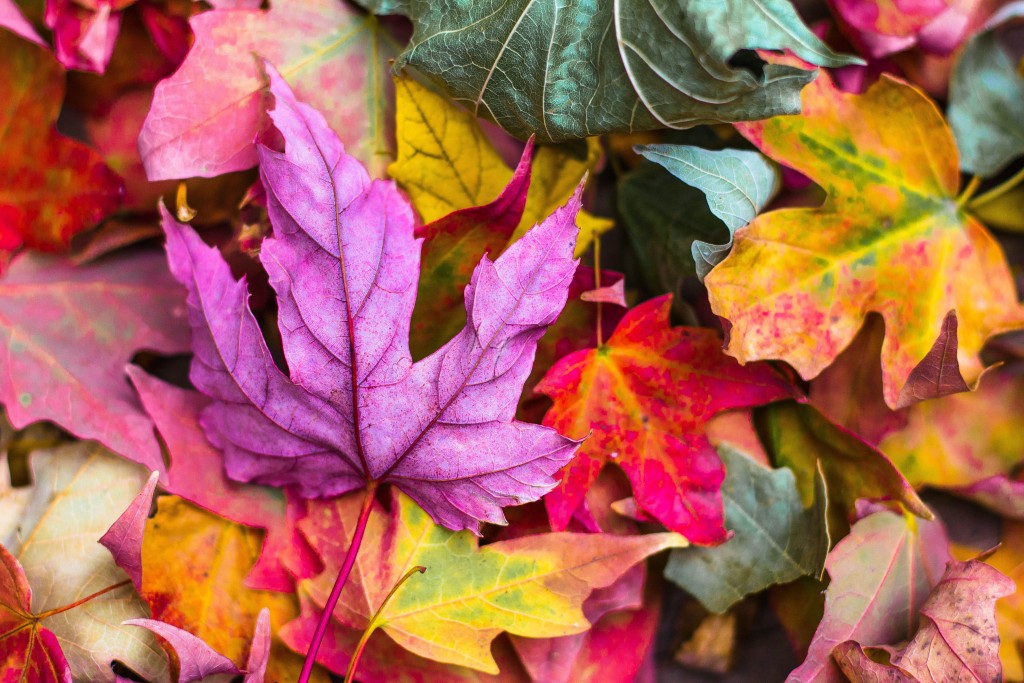 You don’t need to leave the Arlington area to spy the colors of autumn. We’ve rounded up a list of great local spots for leaf peeping. (Photo by Jeremy Thomas on Unsplash)

The only thing better than forest bathing is forest bathing in the fall, as green slowly gives way to gold. Peak fall foliage in Northern Virginia is slated for mid-October, but it’s never too soon to start making dates with nature. Add these nearby spots to your list.

On the grounds of the cemetery’s 600-plus acres sit more than 300 varieties of trees, some as old as the nation itself. While there, test your horticulture prowess as you look for changing maple or dogwood leaves, or take in views of both the District and amber-hued oak leaves from the perimeters of Arlington House. // 1 Memorial Ave., Arlington

Snap pics of changing leaves, waterfalls and more at this sprawling park near the George Washington Memorial Parkway. Forested areas with loads of leaves fill much of the park’s 800 acres, which is also home to more than 150 bird species. (Bring those binoculars!) // 9200 Old Dominion Drive, McLean

Leave the boardwalks of summer beach trips behind, and instead explore the half-mile boardwalk through a 1,500-acre wetland at this Alexandria park. Catch a glimpse of some 200 bird species (including herons), as well as frogs, beavers and loads of fall foliage. // 3701 Lockheed Blvd., Alexandria

As you amble down trails and admire the fall colors outside this Arlington nature center, keep your eyes peeled for foxes and flying squirrels. The park, built on land once owned by George Washington, also sports two ponds that are populated with turtles and frogs. // 625 S. Carlin Springs Road, Arlington

Known for its summer concert series and a pair of thrilling children’s slides, this Arlington Forest park also sports an incredible canopy of trees. Wander down one of its trails and enjoy the array of changing colors and the sounds of the gurgling run nearby. // 200 N. Columbus St., Arlington

Take in the fall foliage and views of D.C. by bike or foot on this 18-mile, paved trail along the Potomac. On your journey, make pitstops at Dyke Marsh Wildlife Preserve, Jones Point Park and Lady Bird Johnson Park, home to the Lyndon Baines Johnson Memorial Grove and the Navy and Marine Memorial. // Runs between George Washington’s Mount Vernon Estate and Theodore Roosevelt Island

Throw your hiking boots on for a visit to this 67-acre park beside Donaldson Run Park. Find glistening streams, interpretive gardens and a nature center as you stroll through the forest. And tote your lunch with you; they’ve got a picnic shelter. // 2845 Marcey Road, Arlington

Loaded with wild history, this island off the George Washington Memorial Parkway is an oasis for leaf peeping in the middle of the Potomac. Filled with trees and trails, it was designated as a national park nearly a century ago as an homage to nature enthusiast and former president Theodore Roosevelt, when the farmland of the island was transformed into a lush forest. // Directions to the park 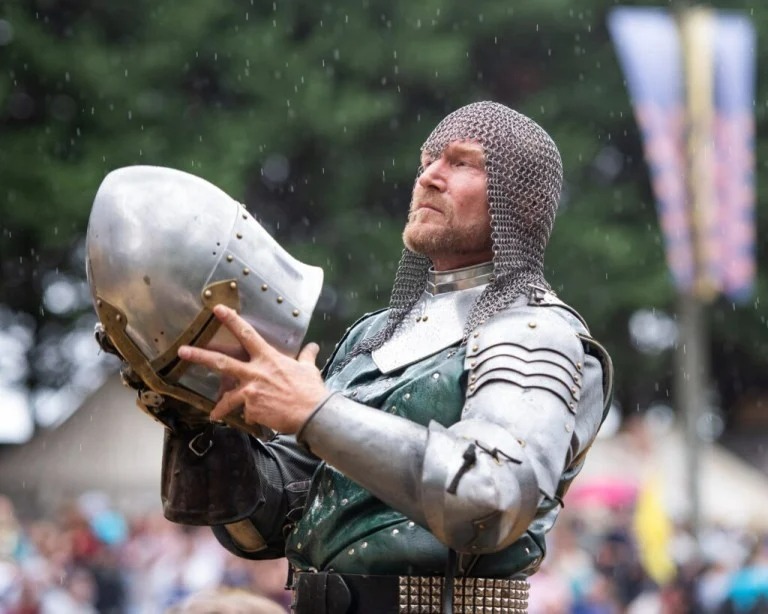 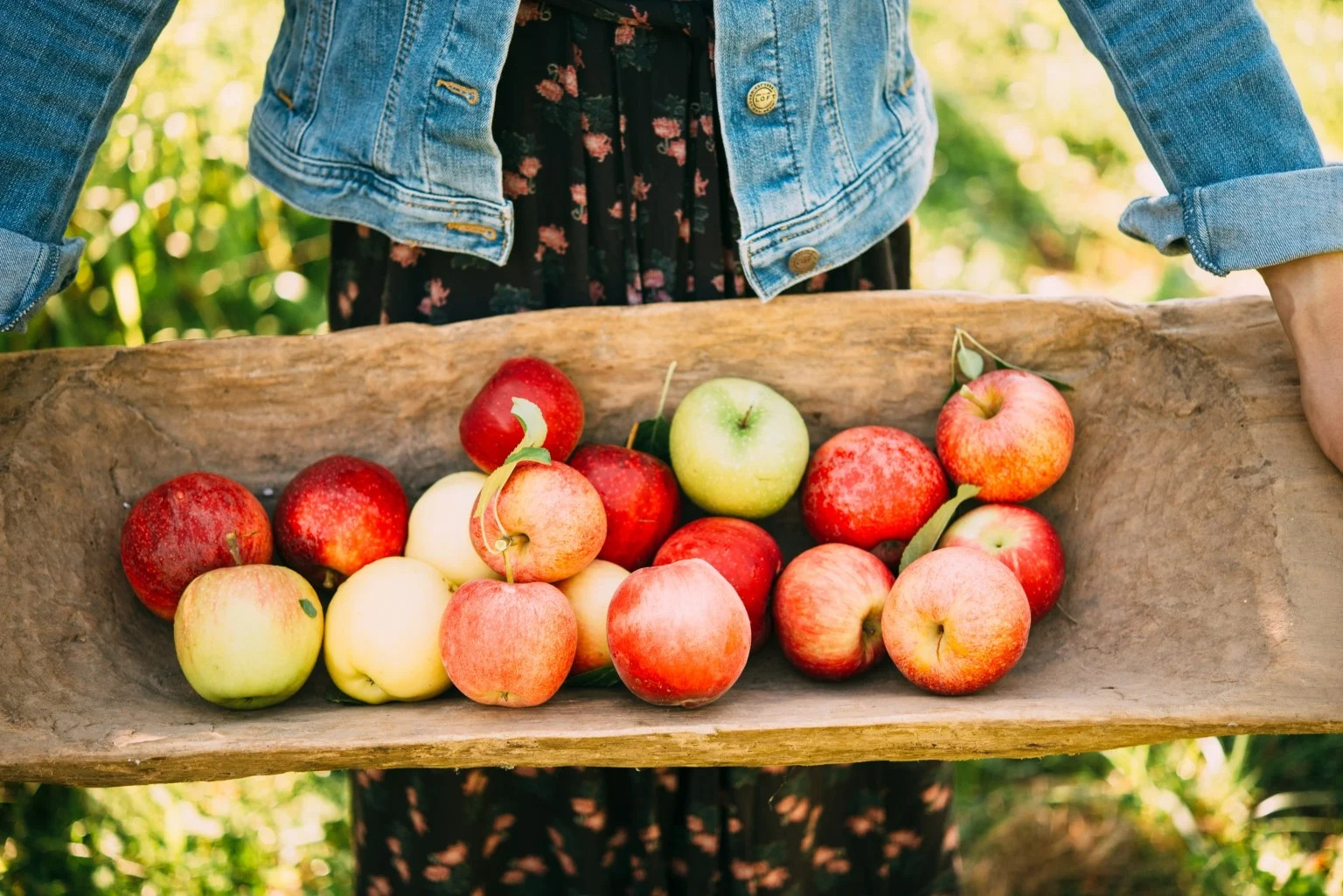 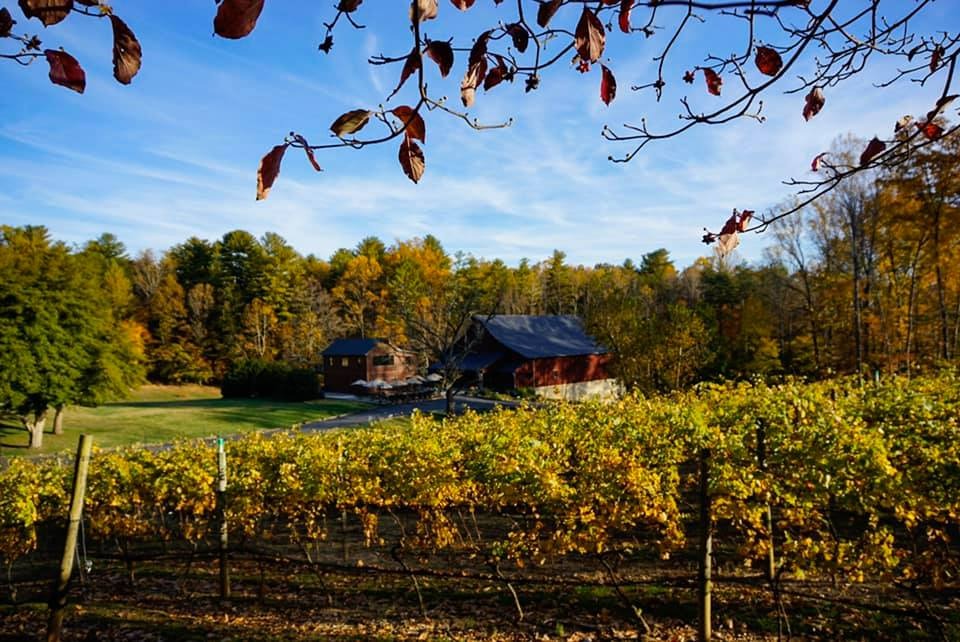