A mom and her young family needed more space. Her parents needed less. So they built two right-size homes under one roof. 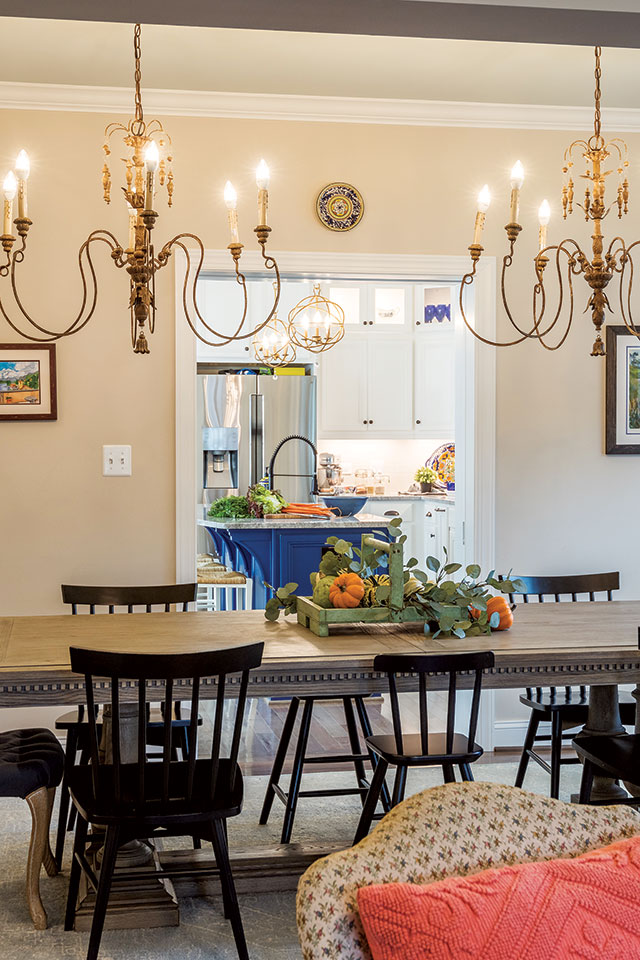 Samantha and Benjamin Hunter bought a two-bedroom, one-bathroom cottage in Falls Church in 2012, figuring they’d eventually renovate. But soon their plans changed, and with one child and another on the way, the couple, both in their 30s, found themselves outgrowing the cottage faster than expected. They also realized they could use some extra hands with the kids.

Around the same time, Samantha’s parents, Joan M. Smith and Frederick Winter, were just starting to think about downsizing out of their 1950s red-brick rambler near Yorktown High School in Arlington. They’d lived in the 1,446-square-foot house since the 1990s after relocating from New York City (Samantha graduated from Yorktown), but now they were empty nesters, both in their 70s, and mostly retired.

Oddly enough, the rambler’s basement was on everyone’s minds. Although they weren’t actively searching for a smaller home, Smith and Winter knew the time would come when they’d need to begin sifting through its memory-filled boxes—a task they did not want to leave to their daughter. 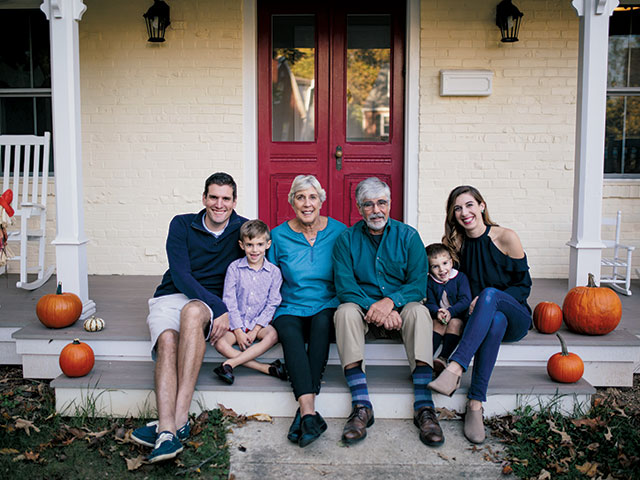 Samantha didn’t like the idea of her aging parents having to negotiate the basement steps to do their laundry. “I’m an only child,” she says, “so I knew as my parents got older, we would be the ones helping out with their property.”

Some discussions later, a win-win multigenerational household plan was formed. Together, the two couples decided they would renovate the rambler to include two residences under one roof: a new main house for the young family, and an attached but entirely independent apartment where Samantha’s parents could age in place. 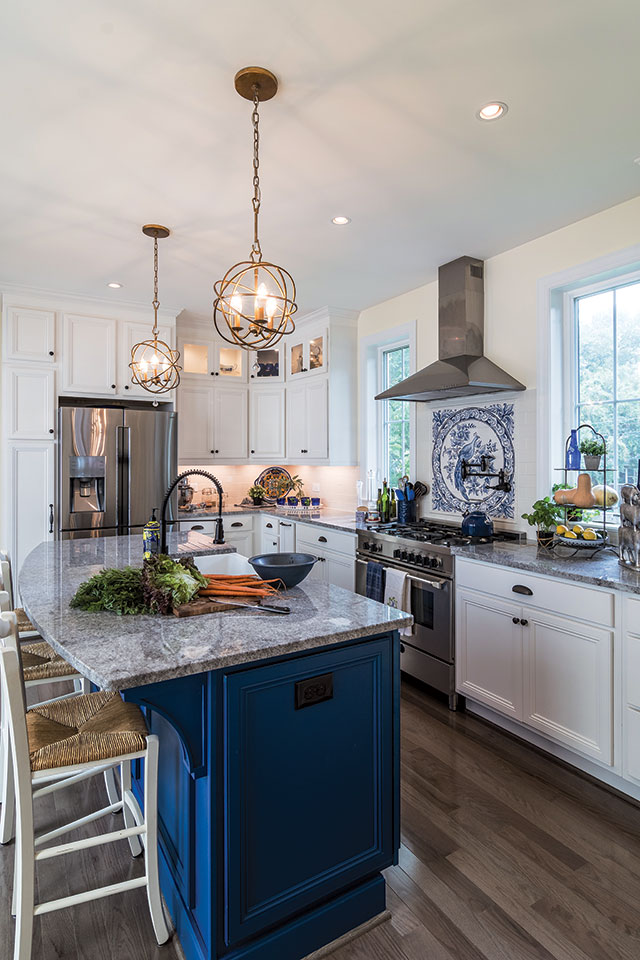 That’s where Wilma Bowers, co-owner of McLean-based Bowers Design Build, came in. There are always challenges aplenty with a one-couple renovation, let alone a project with double the wants and needs, says the veteran remodeler. But this was also a chance to do something different—and prototypically significant—in Arlington. 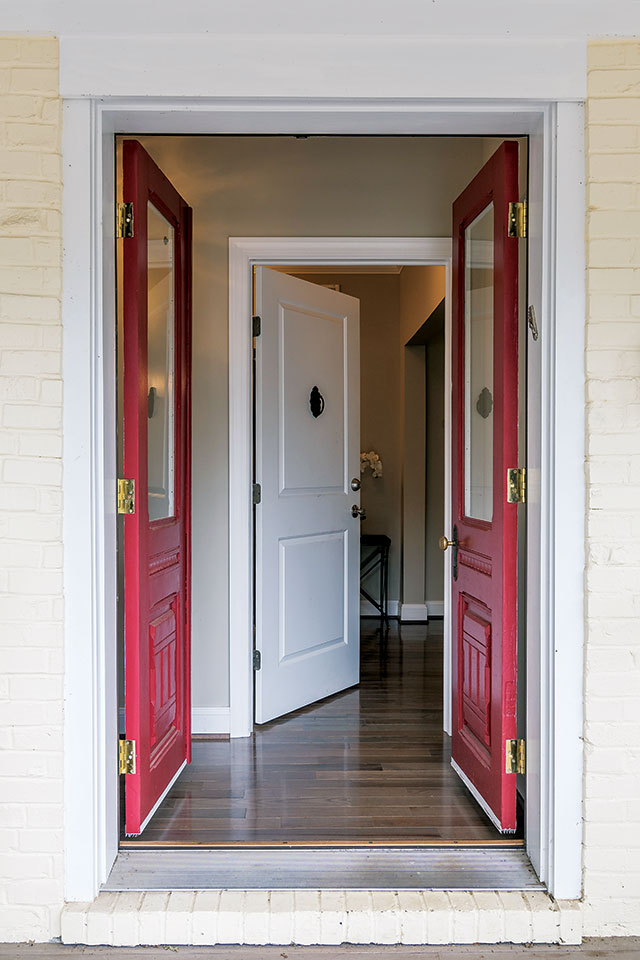 The double front door (below), an eBay find the Hunters stripped and refinished, is similar to the one that graced Smith and Winter’s former New York City brownstone. J.W. Smith Photography

Intent on reusing the original brick, per the owners’ request, Bowers took the house down to the studs and then built up, adding second-story bedrooms for the Hunters and their (now three) little boys, ages 8, 5 and 11 months. Every inch was meticulously considered for both dwellings. On decisions, Smith says, the goal was consensus—and for the most part, this agreeable family, well, agreed, starting with the home’s Italianate architecture.

For Samantha, the mansard roof was a design must. “I’d been attracted to that style since high school,” she says, recalling a Falls Church home she’d often admired while driving to and from an old boyfriend’s house.

Practical considerations also factored into the design. The family had hoped to share resources, but the county required separate heating and cooling units and separate water heaters for both dwellings, which Bowers creatively placed outside the living spaces. The home’s third-story windows actually front attic storage and an upstairs HVAC system.