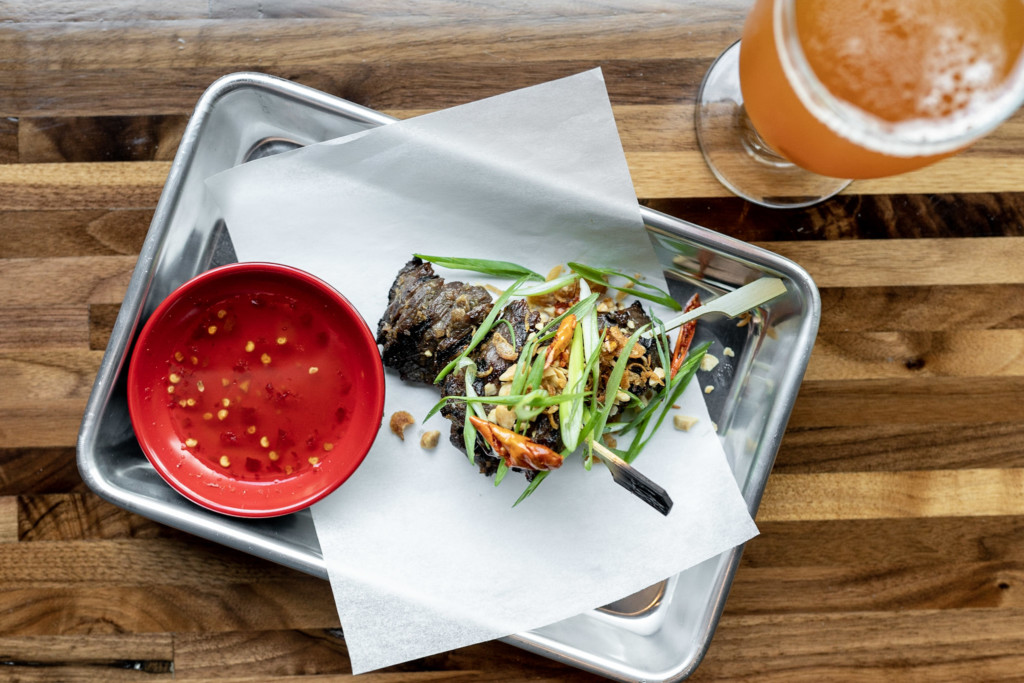 IOTA left a void when it closed last year, and now Clarendon Ballroom executive chef Patrick Crump is aiming to fill it.

If all goes as planned, he’ll be opening The Renegade, a coffee shop, restaurant and live music venue, in the former Mister Days space (3100 Clarendon Blvd.) toward the end of October.

“This definitely won’t be your traditional bar and grill,” Crump said in a release. “A renegade is someone who rejects the conventional, and I think the neighborhood is ready for something new and different.”

Still, there are some similarities locals are sure to appreciate. Like IOTA, The Renegade will open early and keep the party going into the wee hours.  Stumptown coffee drinks will be available starting at 6 a.m. on weekdays and 7 a.m. on weekends. The bar will be pouring seven days a week until 2 a.m., with a late-night food menu available from 10 p.m. to close, Thursday through Sunday. 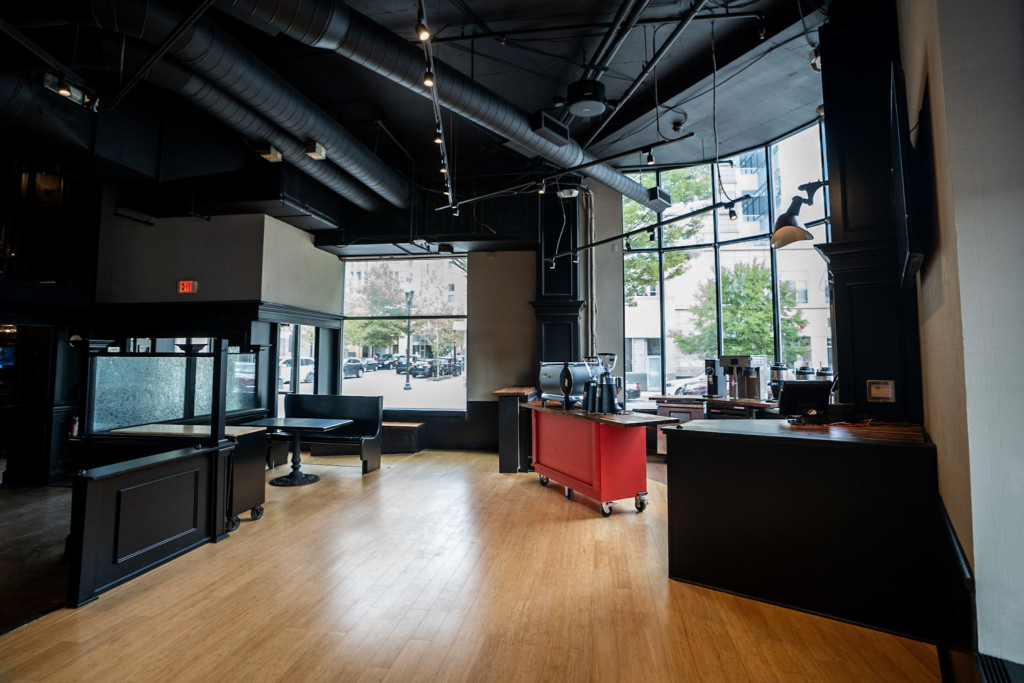 “I want to create an opportunity for young or starting-out musicians in the area to play at a real club they can put on a resume and get a real audience,” he says, “at the same time introducing [music-lovers] to local talent who are hard to come across.”

Crump currently serves as executive chef at Clarendon Ballroom and has been a key player in Clarendon’s dining scene for more than two decades, having consulted on menus and kitchen operations at local favorites Clarendon Grill and Eventide (both now closed) and Spider Kelly’s. Earlier in his career he cooked at The Inn at Little Washington and the Ashby Inn.

Fellow restaurateur Nick Freshman, owner of Spider Kelly’s in Clarendon and The Freshman in Crystal City, and head of the culinary venture capital firm Mothersauce Partners, is a consultant on the venture.  Mothersauce also partnered in the recent launch of  Thompson Italian, which opened to critical acclaim in Falls Church City in August. 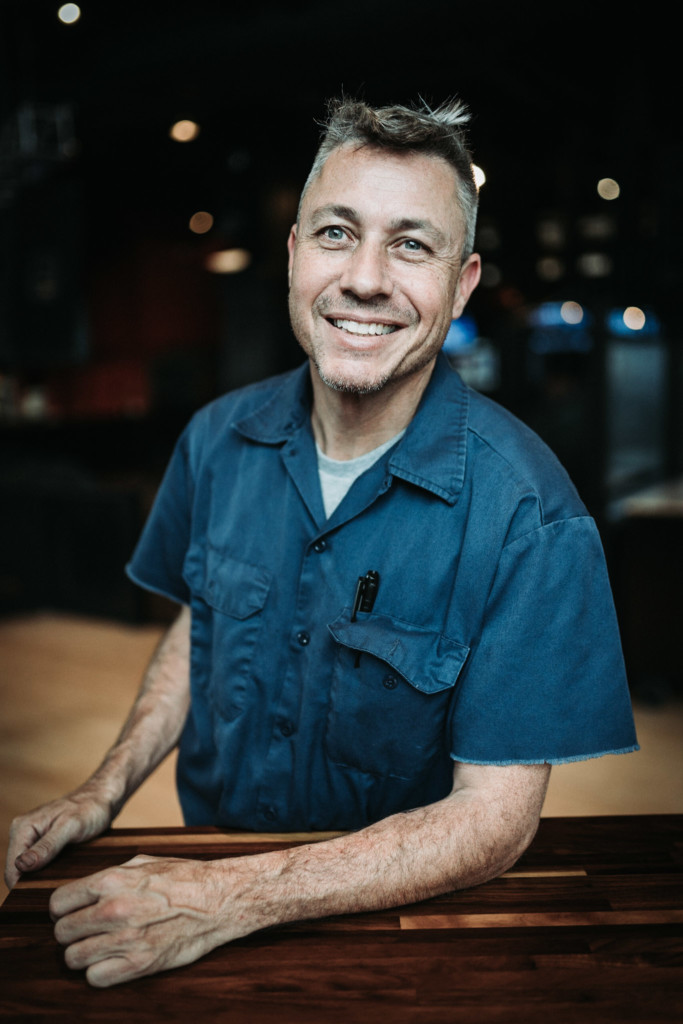 The menu at The Renegade will be international in scope, evoking the culinary flavors of places such as Thailand (lemongrass beef with peanuts), Korea (crispy chicken with gochujang barbecue sauce) and Mexico (fried yucca with jalapeno aioli) as well as Vietnamese, Egyptian and Malaysian fare.

“I wanted to do a restaurant that has food I like,” Crump says, “not so much the same food that everybody else is doing.” That means no grilled chicken Caesar salads, french fries or chicken tenders. “It’s a little bit of everything from around the equator.” 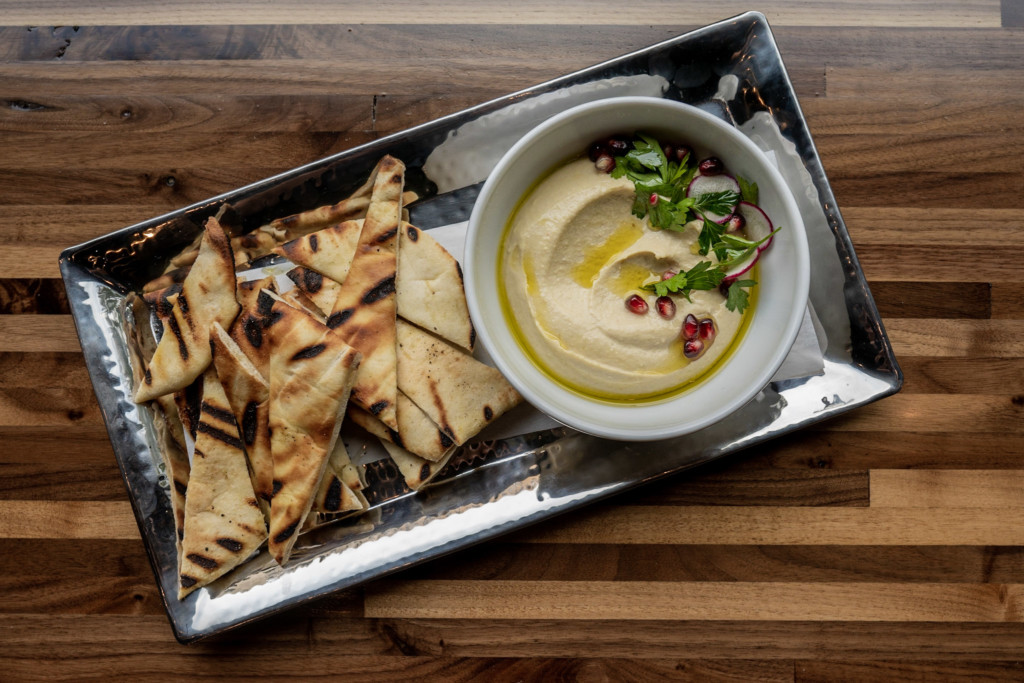 Expect snack-size bites, skewers, bowls and dips designed for grazing (menu sections include headers such as “Goops & Scoops” and “Grips & Sticks”) with most dishes priced at a reasonable $3 to $5.

“A lot of these are foods you can eat while standing, that you can eat with one hand while holding a beer. They’re small, portable, on a stick, or folded up in some sort of wrapper, like naan, a tortilla or a moo shoo pancake…something you can grab and eat quickly and share. The food will come out family style.”

The 5,500 square-foot former sports bar is also getting a face lift—much of it courtesy of the chef himself, who, by the way, is also a licensed refrigeration tech, and pretty handy with a welding torch.  The transformed space features matte black walls, Bauhaus-style art, concrete floors and crystal chandeliers, as well as a barista cart made out of a rolling toolbox with a walnut butcher-block top, which Crump made himself. “I like to tinker,” he says. He also welded the restaurant’s tabletops and bar tops. 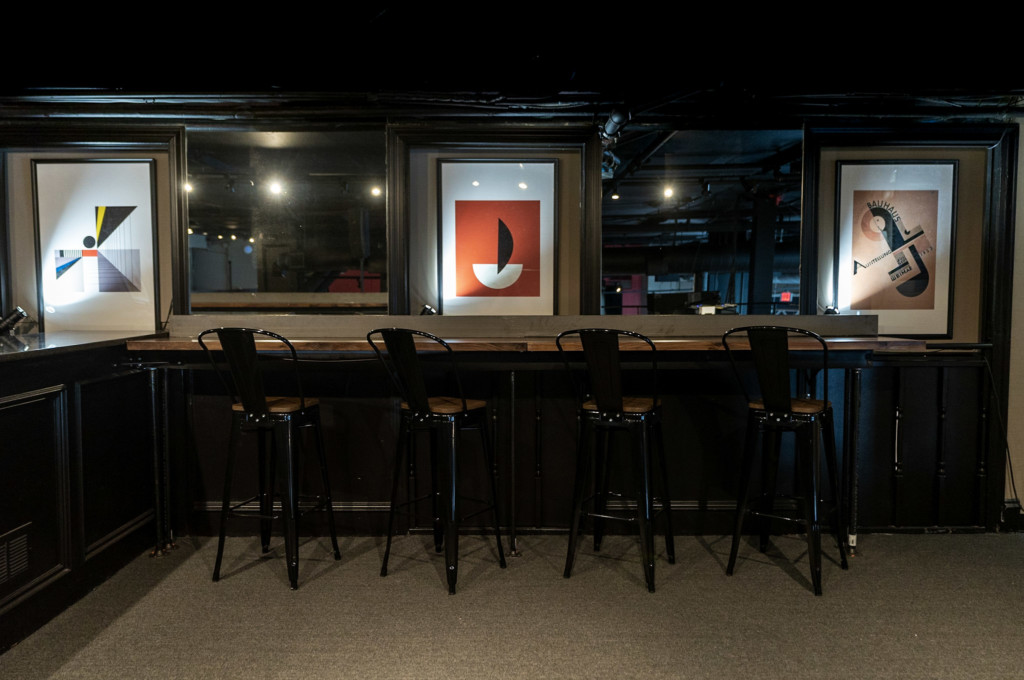 “The neighborhood has really been missing IOTA Club since they closed last year,” Crump says. “We want to give people a place to eat great food, have a drink and catch a good show. I just want to swing the bat as hard as I can and do what I like.”