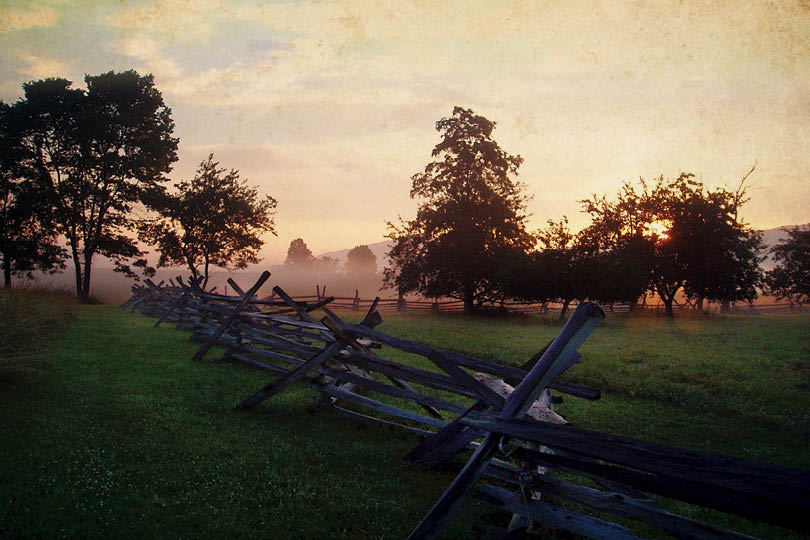 New Market Battlefield. Courtesy of the Virginia Museum of the Civil War.

You’ve heard of Gettysburg National Military Park in Pennsylvania, of course. Maybe you’ve already witnessed a reenactment at Manassas National Battlefield Park in Virginia or strolled the Bloody Lane at Antietam National Battlefield in Maryland. These are some of the iconic places in Civil War history. But what about lesser-known or less-visited sites? If you want to try something different, here’s your itinerary. 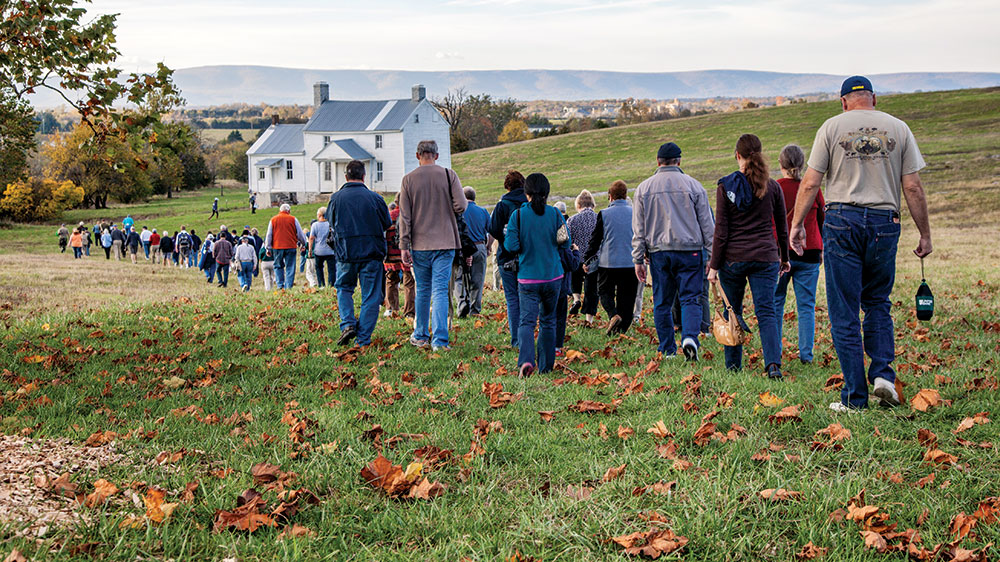 A group tour of the Heater House and Cedar Creek Battlefield. Photo via NPS/Buddy Secor.

On Oct. 19, 1864, Confederates surprised vulnerable sleeping Union soldiers in dense fog, and by midmorning of the Battle of Cedar Creek, the South thought they had won. By sunset, however, the Union had exacted “an epic reversal of fortune”—but the cost on both sides was more than 8,600 dead, injured or captured men. Located in the Shenandoah Valley, amid a backdrop of Massanutten Mountain and Cedar Creek & Belle Grove National Historic Park, is one of the newest of the National Park Service preserved battlefield sites, as of 2002. Visitors can take a 17½-mile self-guided driving tour with nine stops across a patchwork of public and private land that spans roughly from Strasburg to Middletown. In addition, three walking trails retrace the morning attack, hitting key sites such as Signal Knob, the Belle Grove Plantation, monuments and a cemetery. Rangers lead tours and programs about the war, slavery, night skies and the Shenandoah Valley, and volunteers reenact the battle every October on the original fields in Middletown.