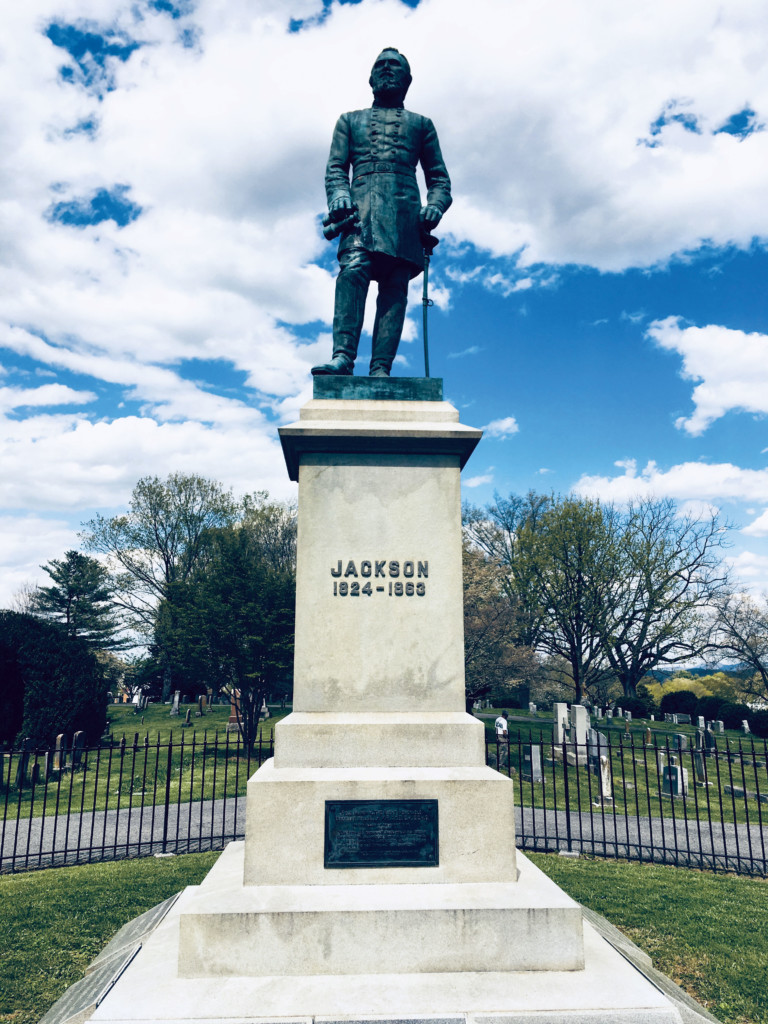 Lexington is a Civil War destination on numerous fronts. From 1858 to 1861, when T.J. “Stonewall” Jackson served as an instructor of artillery at VMI, he resided in a brick-and-stone house in the center of town, now the Stonewall Jackson House museum and garden, operated by VMI. Then he went off to war, was mortally injured, and his body was brought back to Lexington in 1863 to be buried at what is now called the Stonewall Jackson Memorial Cemetery. The VMI Museum offers daily guided tours of the campus at noon, including visiting the memorials and burial sites of the 10 cadets who died in the Battle of New Market. After the war, Robert E. Lee became president of the adjacent Washington & Lee University, which was endowed by George Washington. At the Lee Chapel and Museum, you can sit in the pew where Lee spent each morning during chapel worship; walk through Lee’s office; and visit the crypt where he and his family are buried, as well as the burial site of his horse, Traveller. 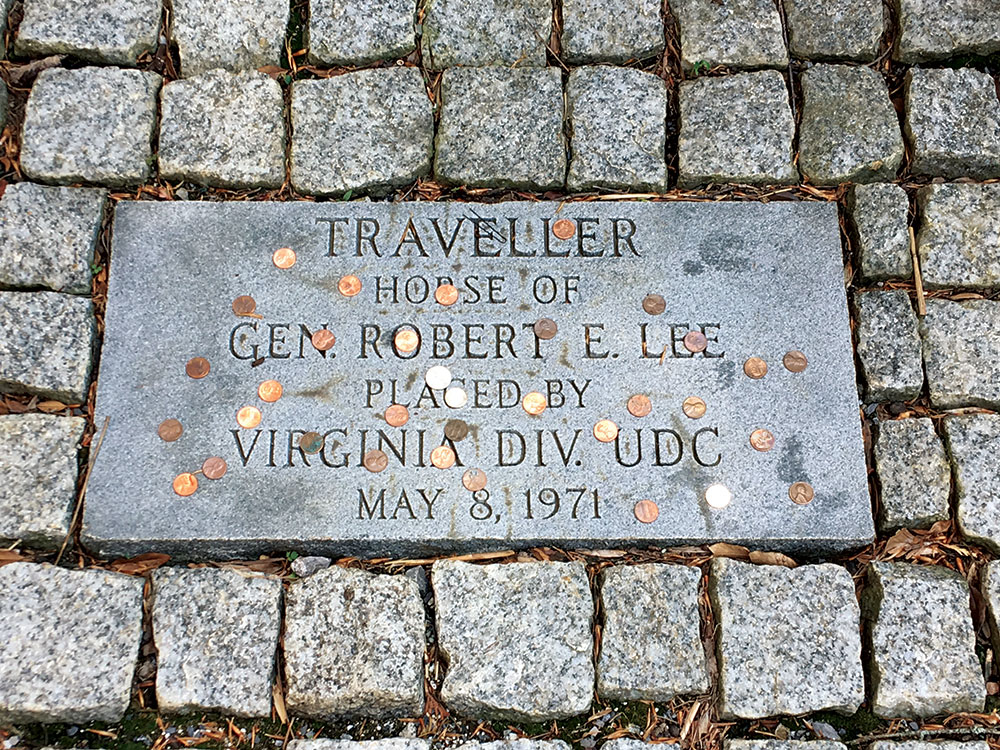