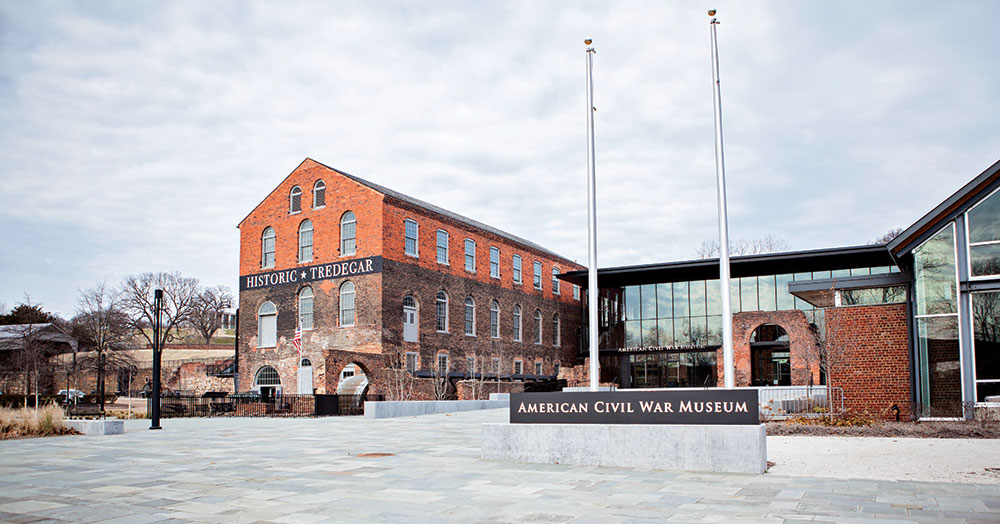 As the former capital of the Confederacy, Richmond is known for many emblems of Civil War history: giant statues of Confederate figures along Monument Avenue; the Tredegar Iron Works; the White House of the Confederacy and the American Civil War Museum; and a 90-foot granite pyramid commemorating 18,000 Confederate enlisted men buried nearby at Hollywood Cemetery, situated atop a bluff overlooking the James River. The cemetery holds the graves of Jefferson Davis, J.E.B. Stuart and George Pickett. But the really off-the-beaten path history is up on Shockoe Hill—the only Jewish military cemetery outside of Israel, called simply the Hebrew Confederate Cemetery. Experts say up to 3,000 Confederates were Jewish, and 30 of them are buried here. 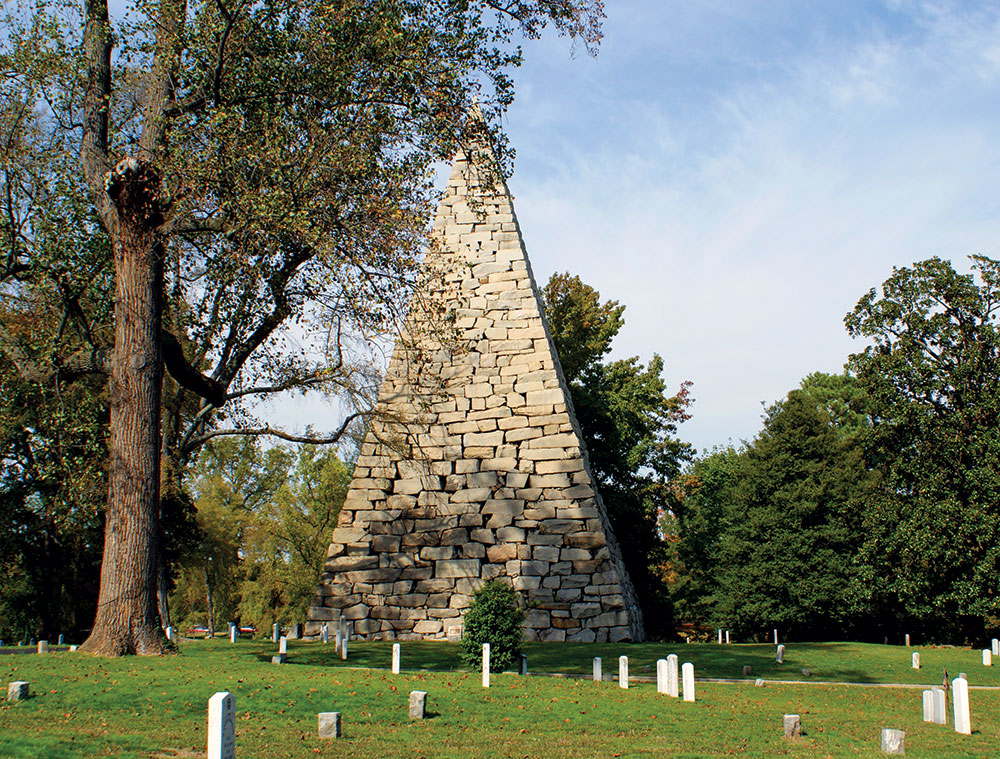