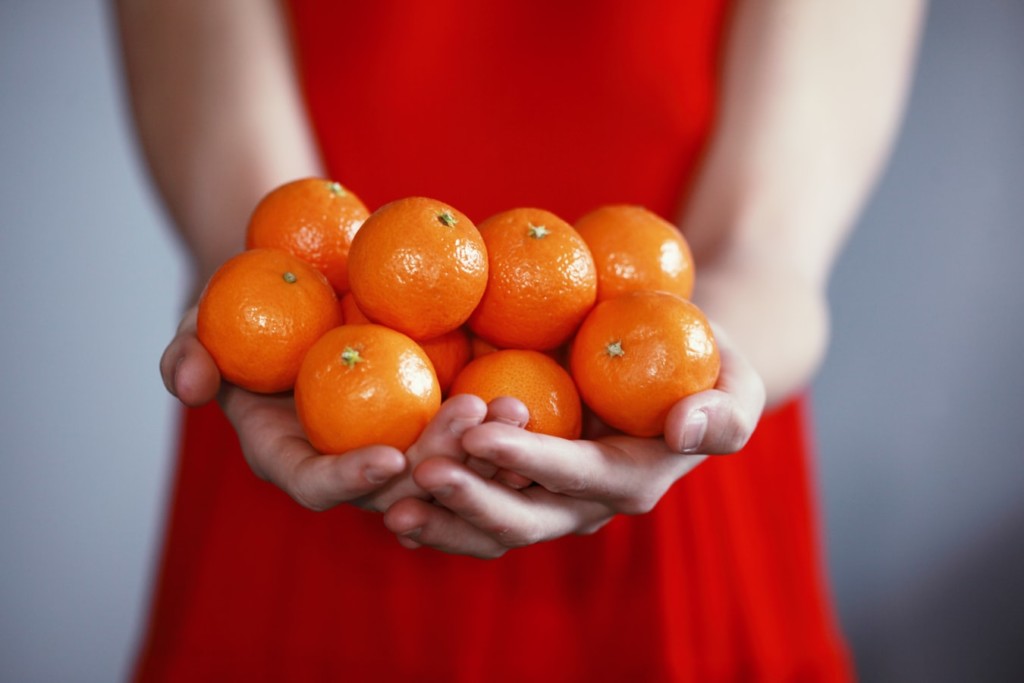 It was May 25, 2012. Suzie Buck was busily helping to plan the September 50th-anniversary gala for Phoenix House—an Arlington nonprofit that provides treatment for people struggling with drug and alcohol addiction—when the phone rang. That’s when she received the news she had feared for nearly 15 years: Her younger son, John, had died from an accidental drug overdose.

“It was a total shock. We really thought he’d been doing well,” Buck says, noting that she and her husband, Bill, had seen great improvements in their son’s health and stability in the two years since he had moved back to Arlington. He had been living in Colonial Village and working as an executive assistant.

John’s death at age 31 devastated his family and shook the community. His memorial service drew a crowd of hundreds. A fund was set up in his name at Phoenix House to help subsidize clients who were having difficulty paying for their care. In just four months, the fund accumulated more than $36,000 in donations.

Although John had never actually sought treatment at Phoenix House (a minor when he was first diagnosed, he enrolled in a youth-specific program in Minnesota), the Bucks saw their connection to the nonprofit as symbolic. They had been making financial contributions to its programs for years. When a friend asked Suzie to serve on its board in 2008, she said yes.

“We used to refer to the place as ‘Arlington’s best-kept secret,’ because no one talked about alcoholism back then,” she says. “We need to take away the stigma. Our son John was a good person who had a bad problem. There are a lot of other good people out there who need help, and it’s just unfair that we lose them to this. If there’s another family that can be spared what we went through, I want to do everything I can to help them.”

The decisions we make about where and how to give are often intensely personal ones. For the Bucks, Phoenix House was always a clear choice among the hundreds of local charities asking for donations. Of the 853 individuals who sought treatment for addiction from its mid-Atlantic facilities last year, 73 percent were male. Nearly half were between the ages of 26 and 49. Just like their son John.

Different causes resonate with different people, depending on their life experiences. Gene and Jeanie Cross, who live in Ballston, spend every Friday morning in the basement of the Central United Methodist Church, serving hearty meals to local residents who are hungry. They founded the soup kitchen in 2008 because they recognized a need (the program now serves upward of 100 homeless people on any given day), but also because its purpose hit home.

“I grew up in a small house with a dirt floor that my father built. These are my people,” says Jeanie, a retired Air Force officer. She’s just emerged from the sweltering kitchen, where roughly a dozen volunteers are turning out protein-dense casseroles, roasted vegetables and piles of potatoes.  “A lot of us volunteers come from a background where we understand poverty,” she explains.

Greeting her “regulars” in the dining room with a mile-wide grin, Jeanie stops to chat and then sends each one off with a second bagged meal for later. The personal interaction, she says, makes the experience all the more meaningful. “If you’re going to do something, do something that shortens the distance between you and your donation,” she adds, citing a favorite quote.

Even in the affluent areas in and around Arlington, one need not travel far to find fellow citizens who are coping with hardship. In Arlington County, 10 percent of children live in poverty, according to County Health Rankings & Roadmaps, a national research project supported by the Robert Wood Johnson Foundation. And although the county counts among the nation’s most highly educated, nearly 17 percent of residents 16 and older are illiterate.

The economic downturn has also pushed many families to their financial limits. Nearly a quarter of households in Northern Virginia do not have adequate income to cover basic expenditures—housing, food, transportation—without the support of government programs, nonprofits, friends or family, according to a 2011 report from the Weldon Cooper Center for Public Service at the University of Virginia.