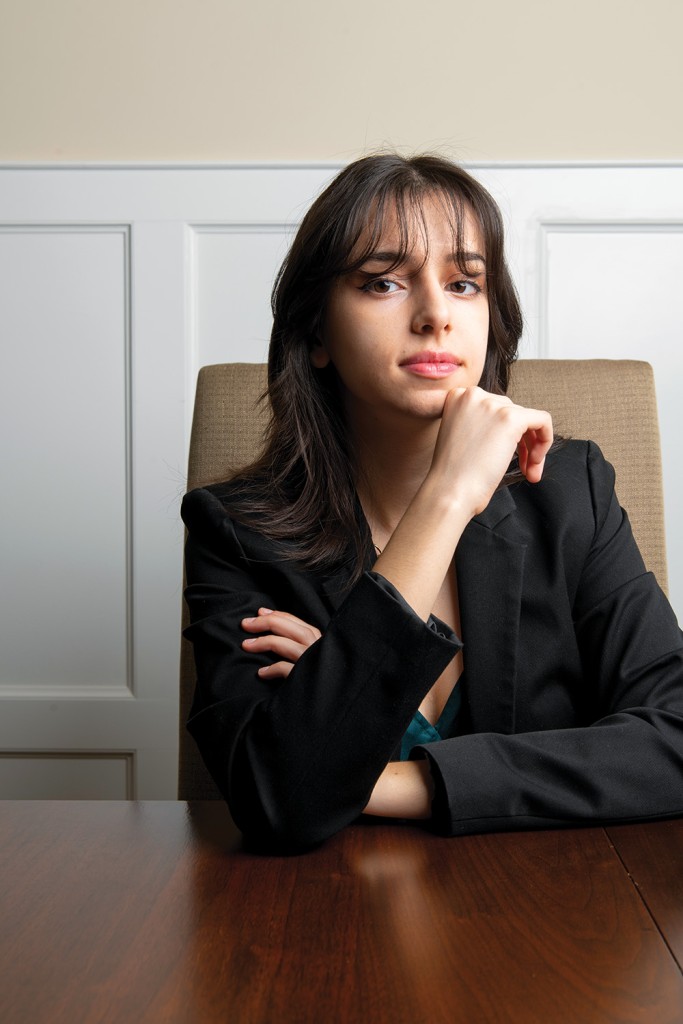 By the time she turned 18 in March, Nadia Malik was already a serial activist. Her instincts were first revealed in 2018, when, as an eighth-grader, she was bothered by the uneaten food she saw her fellow students throwing away. She started an organization called DIVVY, which donates unused food (think apples and oranges) from school cafeterias to local food banks and homeless shelters.

Malik later expanded the organization to her high school, Langley, and has gotten inquiries about starting a chapter at Thomas Jefferson High School for Science and Technology in Fairfax County.

Her next light-bulb moment came during the early months of the pandemic when schools were closed. Feeling isolated and desperate to make a difference, she created a volunteer group for teens in Northern Virginia. Teens United launched in the spring of 2020 with a modest mission: free delivery of essentials such as groceries and prescription medications to the elderly and immunocompromised people, as well as front-line workers who didn’t have the time to run errands. Word spread, and by June of that year the group had established a second chapter in Florida.

Today, Teens United runs five campaigns—focusing on Covid-19, injustice, mental illness, climate change and inequity in education—with more than 2,000 volunteers across the U.S., and in Afghanistan, India and China. Designed as a hub for youth activism, Teens United partners with groups such as Cancer Kids First and Generation She to match teen volunteers with projects like beach cleanups and food drives.

As the daughter of immigrants from Pakistan and Poland, Malik grew up hearing the stories of how her parents came to America with nothing and eventually became real-estate agents. She says tales of strong women on both sides of her family fueled her desire to succeed.

At Langley, she maintained a 4.5 GPA while taking dual-enrollment entrepreneurship classes at Northern Virginia Community College. Her teacher Shelly Gaffin describes her as one of the most motivated students she has ever had: “She presents herself as an adult. You’d never know on the phone or through written correspondence that she’s [a teen].”

Malik plans to attend the University of Michigan this fall and major in business and biology.