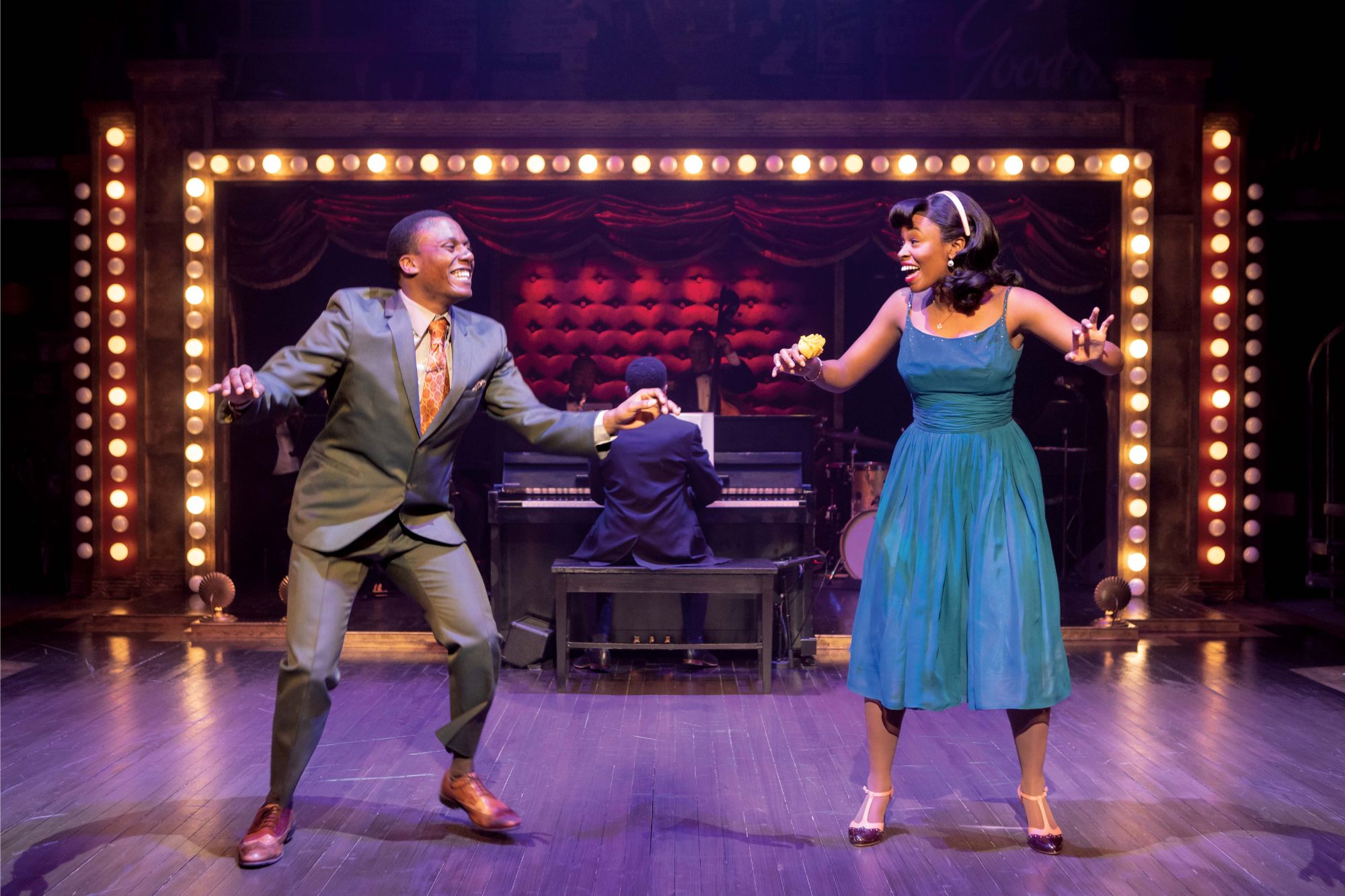 When it comes to stage performances, Arlington is anchored by two world-class theaters. Founded in 1989, Signature Theatre in Shirlington has staged nearly 30 Sondheim musicals, as well as other Broadway productions and original works, winning more than 100 D.C.-area Helen Hayes Awards and a Regional Theatre Tony Award. Its Signature in the Schools program engages local high school students in theater arts. 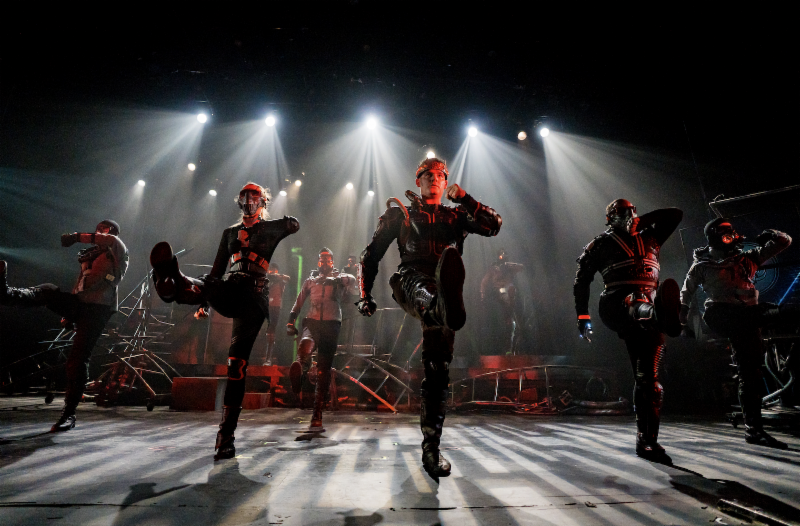 Synetic Theater, based in Crystal City, also has an educational component through classes and camps, but is best known for its wordless Shakespeare productions and other classical adaptations that are expressionistic and otherworldly. The fall 2019 lineup includes a production of The Tempest.

Offstage, however, the avant-garde theater has lately encountered other kinds of stormy weather. When Amazon announced plans to open its new headquarters in Crystal City, property owner JBG Smith alerted Synetic that it would have to move out. Fans protested and JBG reconsidered, extending the theater company’s lease through 2022.

Whether Synetic’s long-term future will be in Arlington or elsewhere remains unclear, although Amazon representatives did attend a reception celebrating the lease extension. “We feel at home here,” says Synetic’s managing director, Jason Najjoum. “There is a wish for this to endure, to live on, to be a center for American physical theater.”

Community theater groups face similar stresses over space. TAP has operated in Arlington since 1951, Yates says, but it often finds itself competing with other performing arts entities—including fellow theater troupes, dance companies and musical ensembles—for “joint use facilities” such as the auditoriums at Thomas Jefferson and Gunston middle schools.

The county board’s proposed cuts to the Scene Shop and CostumeLab would have posed a major blow to TAP. Both programs are housed at Gunston, providing county-subsidized set construction facilities and costume rentals.

“Some theaters have the ability to build their sets directly on the stage on which they perform,” Yates explains, but that’s not an option for theater companies that share space with other groups. “The impact statement of the [proposed] budget suggested finding either an alternate space or contracting set-building out. Given the cost of real estate and contracted set-builders, there’s simply no realistic alternative for TAP.”

Last fall, a Deaf actor named Alex Bryce gave a dazzling performance as Quasimodo in TAP’s production of The Hunchback of Notre Dame. For the role, the Alexandria-based actor was paired with voice actor Alden Michels. Together they created one seamless character that earned the pair a joint WATCH (Washington Area Theatre Community Honors) award for outstanding lead actor in a musical.

Speaking for himself (not as a TAP representative), Bryce says the proposed budget cuts, had they gone through, might have had widespread ramifications. “Without the grant program, we [would] not be able to provide [American Sign Language] interpreters for [other] productions,” says the actor, who also builds and paints sets for Dominion Stage (Arlington’s longest-running theater company, now entering its 70th season). “Without the scene shop, we would not be able to build the elaborate sets that our companies are known for.”

For Encore Stage & Studio, sustained funding allows the company to cultivate what Sara Duke, its energetic executive director, calls “the audiences of the future” through its child actors. Duke sits on the board of Embracing Arlington Arts and has been a vocal advocate of county arts funding. She notes that Encore partners with nonprofits like the Arlington Food Assistance Center and Arlington Public Schools’ Project Extra Step, bringing theater arts to disadvantaged and homeless students. “I get that [fewer] people participate in the arts than in sports or than use libraries,” she says, “but I wish it was valued in the same way as other participatory activities. D.C. is using the arts to anchor new and developing programs in underdeveloped neighborhoods. I don’t know why we wouldn’t want to be a leader in this.”