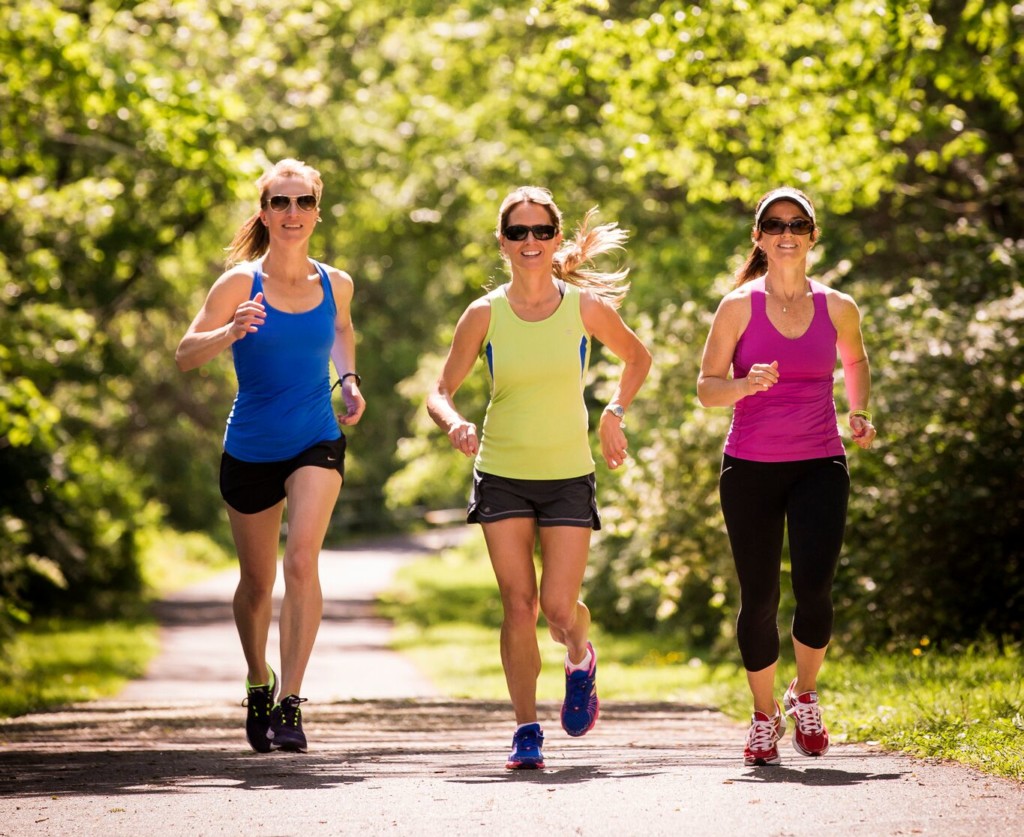 I’ll never forget that Tuesday morning in 2006 when I caught a glimpse of myself in the bathroom mirror. I was bouncing an inconsolable baby on one hip while straining over the sink to keep my older son—who could not, despite my simple instructions, figure out how to brush his teeth—from smearing toothpaste in his eye.

Three years earlier, I had left my career as an editor to stay home and figure out how to raise kids. Now here I was, still dressed in the frumpy pajamas that accommodated the extra dozen—okay, 15—pounds I hadn’t been able to shake after my second pregnancy. (I had recently overheard a friend whisper to another friend that it looked like I hadn’t gotten back down to my fighting weight, had I? Ouch.) And I was working myself raw for two miniature bosses who couldn’t yet articulate a “thank-you.”

That’s when I broke. I screamed at the kids, at my reflection in the mirror and threw a toothbrush across the room. After 33 years, the competent, put-together woman I’d strived to become was no longer recognizable.

That evening, after scraping emotional and physical rock-bottom, I plunked dinner on the table, handed the reins over to my husband, Kevin, and excused myself to go out for a run.

I had never been a runner. It was just the cheapest, most flexible and immediate means of escapism that I could muster. But the relief was almost instantaneous. As I trotted down Lee Highway to the Key Bridge and back up again, pumping Death Cab for Cutie through my earbuds, I relished the fact that I wasn’t pushing a stroller or strapped to a baby. I felt like a new person.

Meanwhile, without me around as the go-to parent, Kevin had a chance to do all of those Awesome Dad things—clean up after dinner, get bath time started and host a kids’ dance party. The boys got to bond with their father and I was grateful for the time off. It was a win for everyone.

So I decided to make a habit of it. As my outings became more routine, my friend Matt would meet me for runs on the W&OD trail behind his house. He eventually convinced me to sign up for a small race. All of a sudden, my pre-pregnancy jeans started to fit again. Buoyed by the endorphin high and the positive feedback, I became a much nicer person to be around.

I’m hardly the first frazzled soul to discover the therapeutic benefits of running. We live in a community where foot-traffic jams are a regular occurrence on sidewalks and trails after work, where numbered bibs held up with safety pins are standard weekend attire. This simplest of workouts may not be a new concept (it’s as old as humanity itself), but it certainly has caught on in recent years. Consider the annual Arlington Turkey Trot in Lyon Park and Ashton Heights, which started in 2006 with 275 participants. In 2013, it counted 3,100 runners.

George Banker, who has served as operations manager for the Army Ten-Miler since 2003, says that in the ’80s and ’90s, it was common for runners to register the night before the race. Not anymore. For the past six years, the October event, which starts and ends at the Pentagon, has sold out—usually within 24 hours of when general registration opens in May. (A similar frenzy has swept the Marine Corps Marathon, which, in 2012, sold out its 30,000 bib numbers in just over two hours.)

Two years ago, organizers for the Ten-Miler increased the maximum number of registrants from 30,000 to 35,000. Some 80 percent of its participants hail from Northern Virginia.

“I was 32 when I started running,” says Banker, 64, who worked at IBM for 25 years before assuming his current post. “Before that, I was locked in with my Chivas Regal Scotch and my pipe, and I thought that the three of us were going to walk off into the sunset together. Then one day I realized that I couldn’t run a mile in under 12 minutes and I knew something was wrong with this picture. I figured I’d better fix it.”