Plenty of great performances are happening each week on this side of the Potomac. 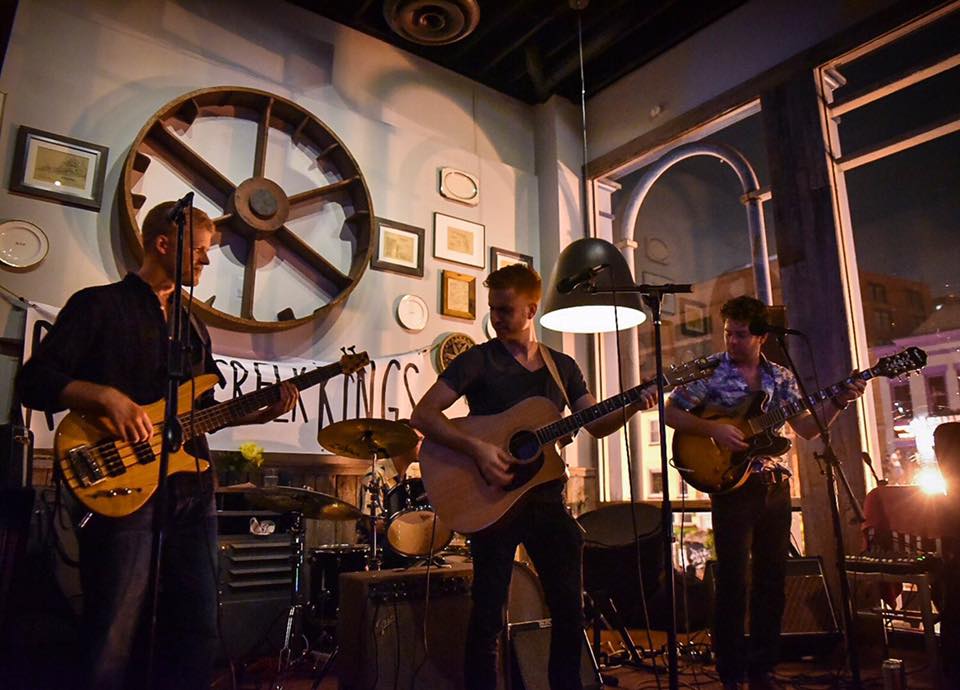 When: First Friday of the month

Catch live tunes once a month at this nearly 2 1/2-year-old taproom, which usually gets rolling around 7 or 8 p.m. the first Friday of each month. Call to find out who’s on the roster.

On Thursday nights, expect an acoustic set at the rooftop bar (weather permitting), with other groups performing Fridays and Saturdays inside. Check their online music calendar for details.

This 22-year-old Del Ray restaurant sports an upstairs lounge, where you may hear blues, jazz, acoustic, cover bands or original rock at any point. Follow their Facebook page for the latest.

They’re certainly known for their karaoke, but Freddie’s also has many other music events happening each week, including drag shows and their Gayborhood Night piano bar. Check their Facebook page for details.