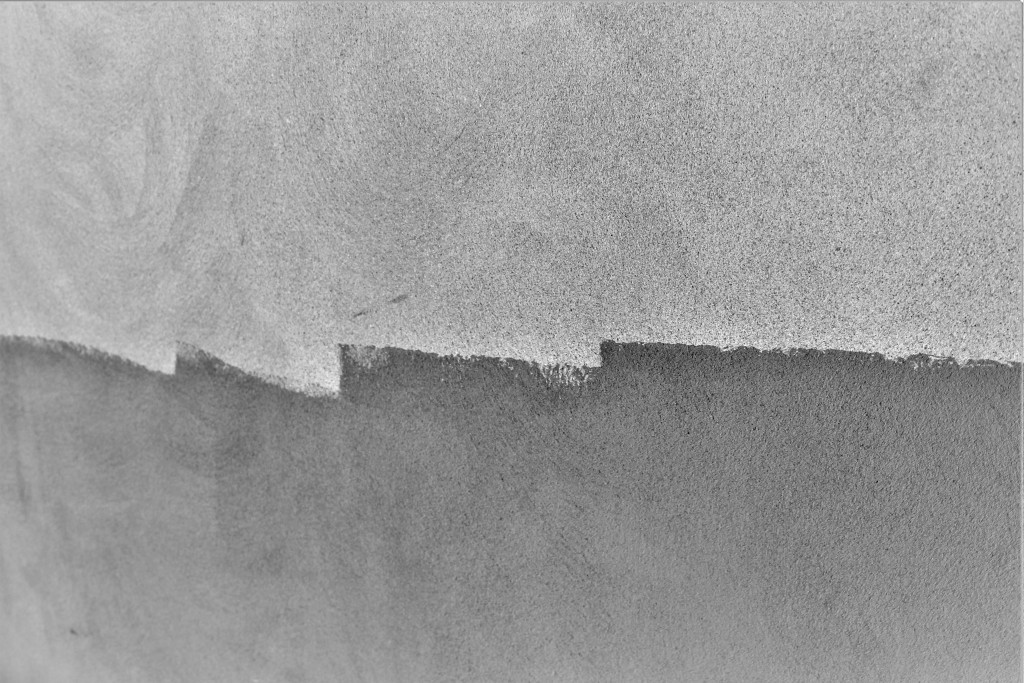 In 1973, during the run-up to the county elections, The Washington Post reported that every incumbent member of the Arlington County Board lived in the county’s northern half—specifically in the tony 22207 ZIP code, which includes the neighborhoods of Country Club Hills, Woodmont and historic Maywood. The story, which went so far as to plot board members’ residences on a map, caused such a ruckus that one Virginia state legislator made up a song about it, sung to the tune of Beethoven’s “Ode to Joy”:

Hail fair 22207, Daughter of Elysium…
Hail thy schools, Hail thy sewers, Hail thy membership on boards…

But to some county residents, the issue was no joke.

Two years later, South Arlington residents George Vollin Jr. and Harrison Douglas sued the county board unsuccessfully, charging that its at-large system of governance resulted in a geographic imbalance and de facto discrimination against African-American voters, most of whom lived in the southern part of the county. Shifting to a district system, they argued, would allow for more equitable, county-wide representation on policy matters and funding decisions.

Fast-forward to 2015, and accusations of geographic bias still invariably creep into deliberations over county spending—whether the issue on the table is a proposed streetcar project, an aquatics facility or a potential solution to school crowding.

When did all of this acrimony begin? And is northern favoritism a reality, or merely a lingering perception?

Geographically speaking, Arlington is, indeed, split in two. The division was codified in 1932 when the county adopted a new street-naming system to make street navigation more logical for emergency responders and postal workers. Under the system, Arlington Boulevard (U.S. Route 50) forms a dividing line between the county’s northern and southern halves. Numbered streets then run from east to west, parallel to Route 50, while named streets run from north to south.

But the county’s present-day tensions over latitude didn’t start with the street-naming system. History suggests that certain cultural and economic disparities existed well before street addresses were amended to include the words “North” and “South.” And their legacies may yet be feeding into modern-day perceptions of territorial fairness.

The term “North Arlington” actually predates the county’s given name. In the late 1800s, when Arlington was still a rural part of Alexandria County (it didn’t become Arlington County until 1920), the society pages of The Washington Post made reference to a country estate owned by Robert A. Phillips, a home called “North Arlington” in what is now the Dover-Crystal neighborhood north of Nellie Custis Drive and Military Road. (Most of the property is now Riverwood.) Though the origins of the property’s name are unclear, it may have been a nod to its coordinates in relation to Arlington House, the plantation home of Mary Anna Custis Lee and Robert E. Lee, which later became the centerpiece of Arlington National Cemetery.

Phillips wasn’t the only wealthy property owner drawn to the rolling hills north of Lee Highway. Some, like Rear Admiral Presley Marion Rixey, who served as the personal physician to two U.S. presidents—William McKinley and Theodore Roosevelt—built sprawling estates overlooking the Potomac, where they lived year-round. In 1908, Rixey deeded 75 acres of his land for the creation of Washington Golf & Country Club, thus furthering the area’s appeal to affluent buyers and developers. (Today, the original Rixey Mansion anchors the campus of Marymount University.)

Others, such as the butter merchant Robert Cruit, maintained primary residences in Washington, D.C., and built summer retreats in Arlington for fishing, hunting and relaxation. (Cruit’s estate was used as a dairy farm before developer Frank Lyon purchased a good portion of it to build Lyon Village in the 1920s.)

At the same time, racial segregation played into early perceptions of a north-south divide. During the Civil War, the federal government created Freedman’s Village, a settlement for emancipated slaves on a portion of the former Custis-Lee estate, and its population soon swelled to several thousand. When the government disbanded the village in 1900, many of its inhabitants went on to form Arlington’s historically African-American neighborhoods, including Green Valley (now Nauck), Johnson’s Hill (now Arlington View) and Butler Holmes (now Penrose) in the areas around Columbia Pike.

Throughout the early 20th century, most of the county’s black residents continued to live south of what is now Arlington Boulevard, where, according to Census data, many of the men worked in the brickyards of Alexandria, drove coal trucks or did other manual labor, while women worked in laundries or as maids.

The north, meanwhile, was a land of doctors, lawyers, real estate investors, business tycoons and old money. And it was almost exclusively white, with the exception of one black neighborhood—High View Park-Hall’s Hill, which straddles Lee Highway a few blocks west of the intersection with Glebe Road—many of whose residents worked as servants in white homes, or as farmhands on nearby estates.

At the time, racial covenants prohibited African Americans from buying homes in many Arlington neighborhoods. One such covenant, created to preserve “homogeneity” in the northern neighborhood of Bellevue Forest in the 1930s, read: “No lot…shall ever be used, occupied by, sold…leased, rented, or given, to negroes, or any person…of negro blood…or to any person of the semetic [sic] race, blood, or origin…[the exception being] occupancy of the premises by domestic servants of the owner…”

Even after  the abolishment of Jim Crow laws and the 1968 adoption of the Fair Housing Act, the economics of race continued to exert a lasting impact on real estate values in Arlington—a phenomenon that was often brought into sharp focus by geography.

While the northern suburbs remained primarily white (the Vietnamese community that thrived for a time in Clarendon was later forced out by gentrification), new waves of Latino, Asian and Middle Eastern immigrants flocked to the neighborhoods south of Route 50, where housing prices were relatively affordable when compared with other parts of Arlington. In 2001, a Brookings Institution report found 130 nationalities represented along Columbia Pike (specifically the 22204 ZIP code), making it one of the “most diverse areas in the metropolitan region.”

And though the demographics of that area continue to change—Nauck, the African-American enclave that was once home to medical pioneer Charles Drew, is now one of Arlington’s most ethnically diverse neighborhoods—the discrepancies in housing prices have not.

There are, of course, exceptions. In 2014, average home prices in South Arlington’s Arlington Ridge neighborhood—a topographical high point that enjoys enviable views and close proximity to Washington, D.C.—topped $1 million, according to MRIS.

But a broader view of the county landscape shows some lingering disparities. The average price of an Arlington home north of Route 50 (including single-family homes, townhomes and condos) in 2014 was $737,000, compared with an average of $453,000 in South Arlington, according to numbers provided by Paul Cachion, a real estate agent with Long & Foster in Arlington. “It’s pretty dramatic,” he says.

The price differences often come down to land costs. “Last year, we sold a new home for just under $1.2 million on South 13th Street,” says Kathy Fong, a real estate agent with Keller Williams. “It was the most expensive home ever built in the 22204 ZIP code. The same builder then built the same house in Falls Church City, where property values are pretty much comparable to North Arlington, and it sold for $1.4 million. The same house might have garnered an even higher price tag had it been built in 22207.”