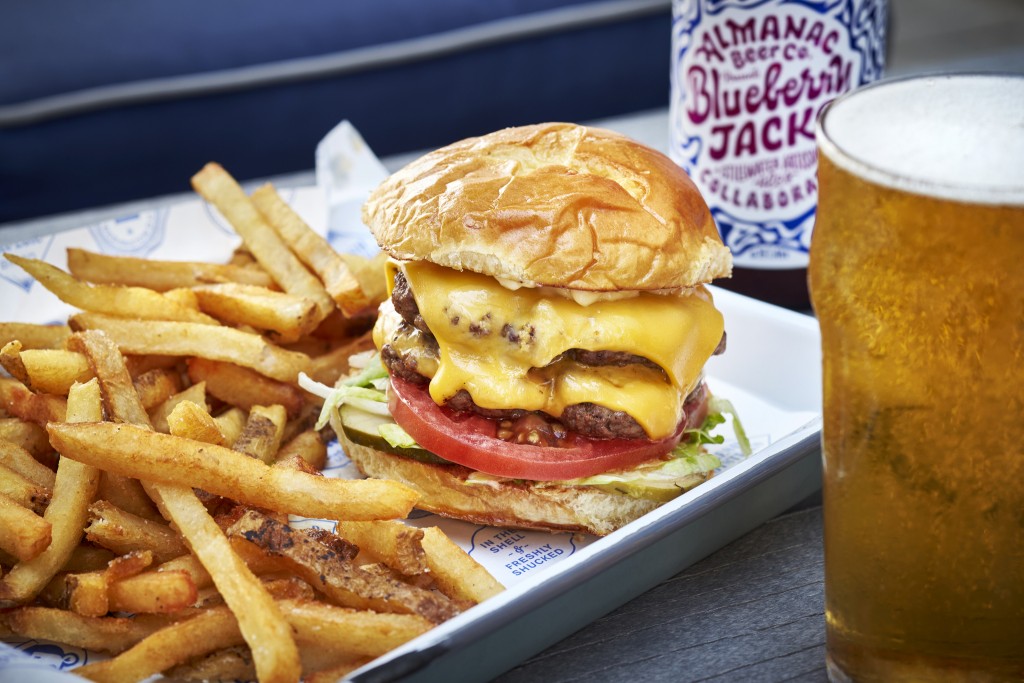 Several new restaurants are soon to open their doors (and patios) in the area, including The Salt Line, where you can find the New England smash burger. (Photo by Greg Powers)

There’s a steady stream of new restaurants opening soon in the Arlington area, despite the ongoing challenges of the pandemic. This fall and winter, explore new local options for oysters, pizza, sushi, margaritas and more. And if you’re looking for outdoor seating, including some heated options for when the weather is chilly, several spots have that, too.

When (and where) one Clarendon bar closes, another opens. Built in the former home of sports bar Bracket Room, the Brass Rabbit is the latest concept from local restaurateur Reese Gardner (The Pinemoor, Copperwood Tavern, Dudley’s Sport & Ale, Quinn’s on the Corner), set to open later this year. It will feature standard pub fare, 14 beers on tap, craft cocktails and house-infused vodkas. Projected Opening: Winter 2021. // 1210 N. Garfield St., Arlington (Clarendon)

CarPool, whose name stems from its vast collection of auto memorabilia and the onetime auto shop that served as its original home, is heading back to Ballston. The new locale isn’t far from where the old one stood from 1995-2017 before its move to Fair Lakes. The restaurant will sport a hefty beer menu, bar food—plus fried cheesecake with banana and caramel—billiards and pinball (owner Mark Handwerger also runs the game-centric Board Room in Clarendon). And it has garage doors that will open out onto a large patio. Projected Opening: October 2021. // 900 North Glebe Road (Ballston)

The taco and tequila emporium from sibling restaurateurs Ian and Eric Hilton (Parc de Ville, Café Colline and several D.C. concepts) is getting its second location; the U Street original, known for its colorful shipping-container facade, serves elote, tamales and 10 varieties of tacos. And it’s got a margarita garden. Projected Opening: Fall 2021. // 4201 Wilson Blvd., Arlington (Ballston)

The all-day cafe that aspires to be “home to good food and friends” is the first ownership venture for Thomas Harvey. The L’Academie de Cuisine-trained chef has prepared a menu of comfort food, including a recipe for “toad in the hole on a stick” that taps into his grandmother’s cookbook. Harvey’s also includes a food market and a large patio. (Read more on what to expect.) Projected Opening: November 2021. // 513 W. Broad St., Falls Church 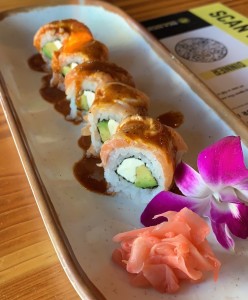 Rosslyn is the second location for this Peruvian eatery, extending its reach from Dunn Loring out toward the Potomac. In addition to empanadas, lomo saltado and chicharrón, the concept includes a sushi and ceviche bar, as well as an expansive pisco sour bar. Plus, there’s outdoor seating. Projected Opening: Late November 2021. // 1776 Wilson Blvd., Arlington (Rosslyn) 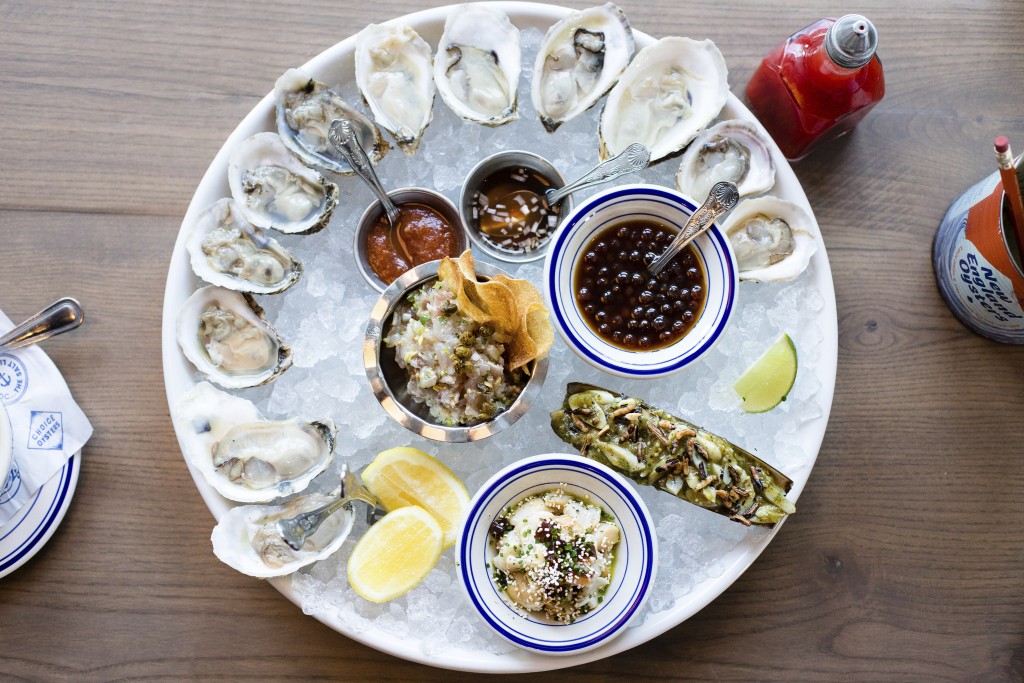 Ballston’s forthcoming Salt Line is the second location for the New England-inspired concept. Its raw menu occasionally includes a Maine variety exclusive to the eatery. (Photo by Greg Powers)

Those who love to indulge in oysters at The Salt Line in Navy Yard can now enjoy them on this side of the river. The seafood brand from executive chef Matt Singer and chef Kyle Bailey (a 2019 RAMMY Award winner for chef of the year) is soon to open its doors—and its ample patio—in Ballston. Find favorites like the New England smash burger, as well as house-made pastas and plenty of options on the raw bar. Projected Opening: Oct. 19, 2021. // 4040 Wilson Blvd., Arlington (Ballston)