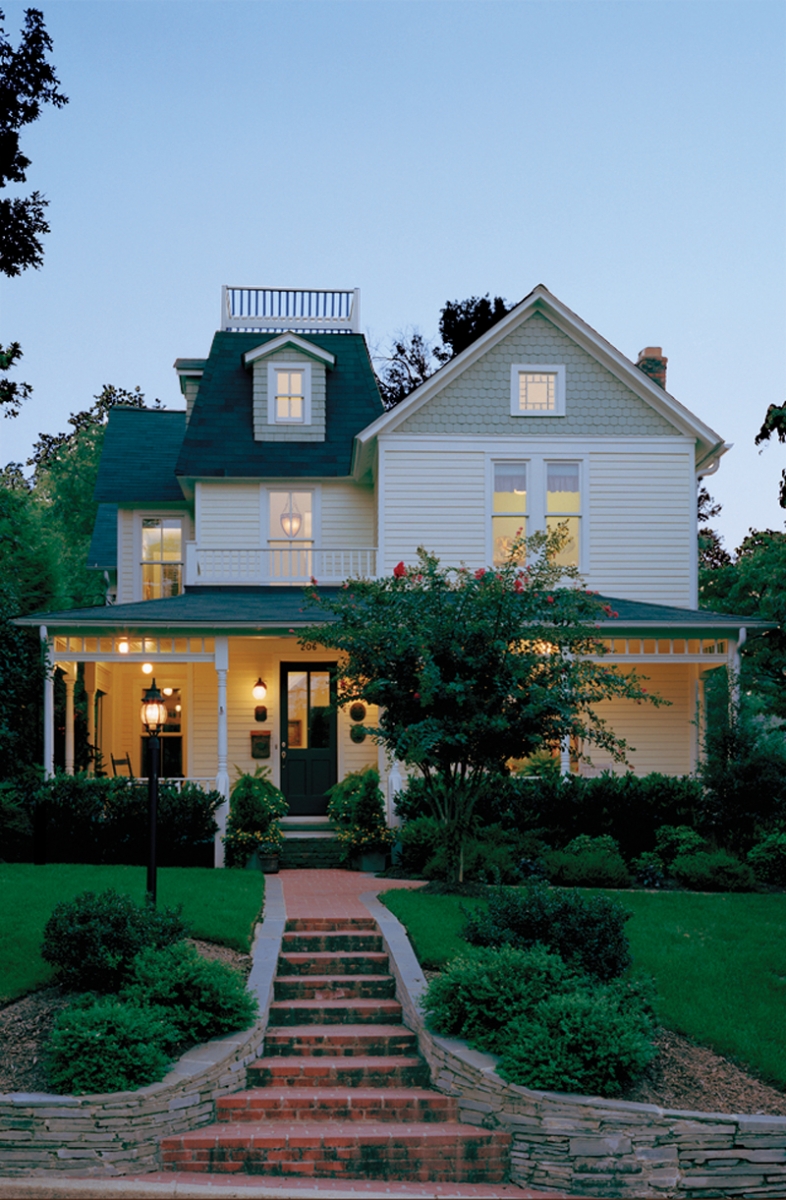 Eclectic architecture, wooded lots and easy access to shopping and major roadways make Broadmont one of Falls Church’s most-sought-after neighborhoods. Tucked along Route 7 just north of Seven Corners, the community is “an alternative for upper-end home seekers in nearby Arlington,” according to Bret Brock, co-owner and principal broker of Arlington-based Brock Realty. “Broadmont’s woodsy feel, character and proximity to the East Falls Church Metro are all great reasons to become an ex-Arlingtonian.” And it’s not cookie cutter, he says, citing the neighborhood’s “welcome mix” of postwar Cape Cods, historic Victorians, popped-up ramblers and new construction—including a few contemporary homes.

Here, residents are only minutes away from the Seven Corners Shopping Center to the south (which is anchored by big-box stores such as Home Depot and Barnes & Noble) as well as the Eden Center, a popular  Vietnamese cultural hub that boasts more than 100 Asian restaurants and shops. 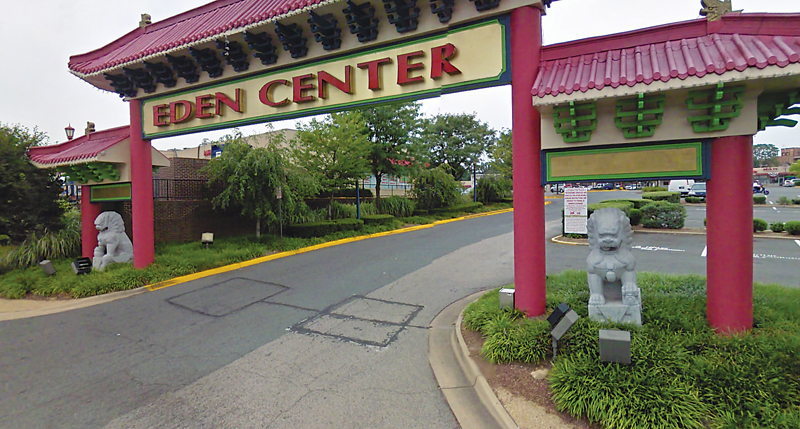 Gina Caceci, who has owned a home in Broadmont since 1996, says she knows every person on her street and many other neighbors as well. When a tree fell on her house last fall, many of them emailed, called or stopped by to offer assistance. “That friendliness is one of the reasons it’s a wonderful place to live,” she says.

“Broadmont has a yesteryear personality of established homes, shaded and sheltered by large canopies of trees,” says Laura Fall, principal broker for Falls Church City-based Fall Properties. “It is an expensive neighborhood with low turnover and true friendliness.”

Notable landmark: The clock tower at nearby Eden Center is a replica of the original in downtown Saigon, and the gateway to the shopping center is framed by a dramatic, pagoda-style arch.