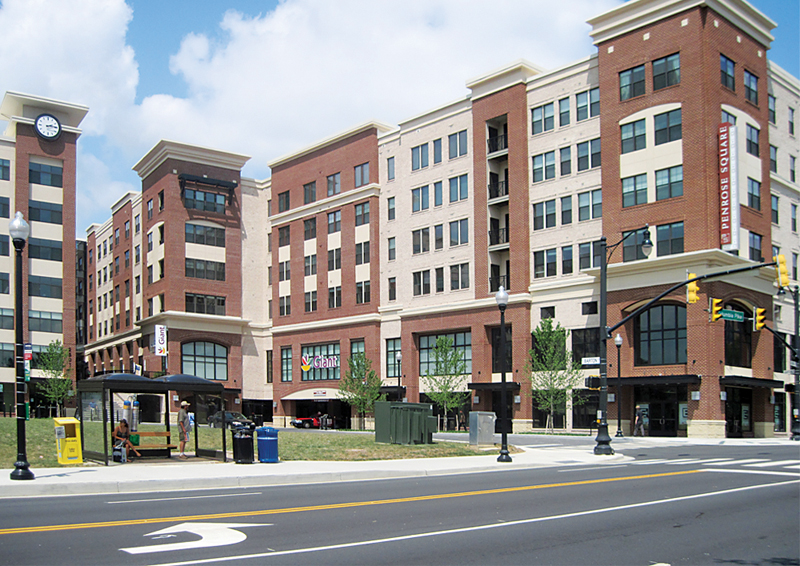 Penrose is a historic neighborhood with deep roots that nonetheless feels like a sparkling up-and-comer. Located just three miles from D.C., and between Columbia Pike and Route 50, the community has a main line to all the amenities in Clarendon to the north, at the same time benefiting from the ongoing revitalization of Columbia Pike along its southern border.

Much of Penrose’s appeal comes by way of its diversity. That includes its population—the 2010 Census showed that nearly 65 percent of residents along Columbia Pike are nonwhite—and its housing types, which include condos, apartment buildings, townhouses, and single-family homes. The decidedly nonhomogeneous nature of its housing stock makes it more affordable than many other Arlington locales.

Recent redevelopment along the Pike has already caused a spike in foot traffic, with new eateries such as William Jeffrey’s Tavern, Eamonn’s A Dublin Chipper and Taqueria el Poblano—as well as the popular 24-hour gym, XSport Fitness—joining old standbys like Bob & Edith’s Diner. Last fall, a crowd gathered for the ribbon-cutting for the new Penrose Square Park, an urban oasis complete with a public art sculpture titled Echo, by Richard Deutsch. 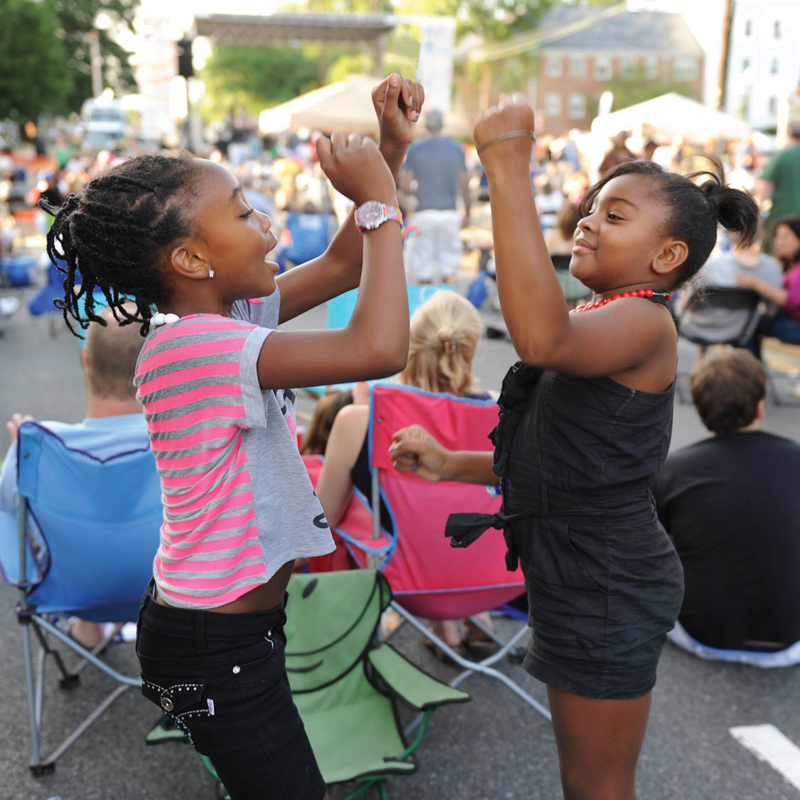 Betsy Rosenblatt Rosso, who has lived with her husband, Randy, in Penrose since 2004, notes that the Pike’s transformation continues to add conveniences (such as the new Giant at Penrose Square) to existing amenities such as the library and the Columbia Pike farmers market. “There have been some really valuable improvements, too,” she says. The couple enjoys taking their 6-year-old daughter to Penrose Park (“her favorite playground”) and to her tae kwon do classes at Creative Martial Arts on the Pike, just a couple blocks away.

Penrose is also on the National Register of Historic Places. Once known as the Butler Holmes subdivision, the neighborhood became an important area for African-Americans after the dissolution of nearby Freedman’s Village, which existed on the grounds of Arlington Cemetery until the turn of the 20th century. The 1910 home of Dr. Charles Drew, an African-American pioneer in the field of plasma transfusion research, can still be seen on South First Street.

In 1995, citizens led the charge to change the neighborhood’s name to Penrose, a moniker referencing a stop along the early-20th-century trolley line that once ran through the area. A trolley car remains the neighborhood symbol, which is fitting as the county makes plans for a new streetcar line on Columbia Pike.

“And it’s a quick drive or bus ride to additional shopping in Pentagon City, Ballston or Shirlington.”